On the November 30th episode of 'Troublemakers on the Rooftop', the model and comedian were asked how they became close friends. Song Hae Na expressed, "I was a guest for 2 years on a radio show Lee Guk Joo used to do. That's why we're close."

When asked what they tend to talk about, the model responded, "We talk about guys a lot." Lee Guk Joo added, "When she's dating, I'm dating. We're both single right now." As for whether their ideal type overlaps, Song Hae Na revealed details about Lee Guk Joo's dating life, saying, "Lee Guk Joo unni dated a model before."

Lee Guk Joo also shared, "I usually go on dates at home or camping sites. I think people think that I won't be able to date. I think they might be surprised because it's unexpected." 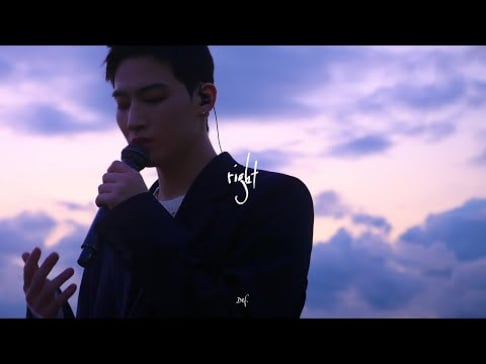 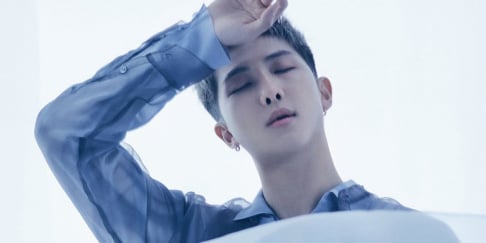 Having an asian wife is a dream for many men. They are beautiful, hardworking, and have a great sense of family values. They are also known for their loyalty, grace, and passion. They will fill your life with happiness and light.

How Korean netizens are reacting to the news that Seungri will be released from prison by the end of the week
2 hours ago   29   7,471

Former Lovelyz member Jin apologizes for sharing how idols date each other on her YouTube channel
13 hours ago   42   25,395