MAMAMOO's Wheein and Solar took to social media to encourage and wish well for students taking the Korean CSAT (College Scholastic Ability Test) exam. Both idols offered support, noted the hard work of the students, and wished them well. Expressing nothing but love and support for fans and non-fans taking the exams in 2022.

MAMAMOO Wheein took to her Weverse account to encourage and provide support for moomoos and non-moomoos taking the exam this year. Making sure to mention that everyone worked hard till now and pointing out that rather than worrying about being the best, stating that: "<...> I hope that you will do you very best so there won't be any regrets. You have already done a good job and I'm cheering for all examinees to do great in the future as well!" A message filled with love and encouragement that their future will be bright.

MAMAMOO's Solar also expressed her support and encouragement for the exam takers via several social media posts on Weibo and Instagram. Stating in the captions that the exam takes all worked hard. The idol even made sure to go the extra mile and make a special mention for exam takers in her newest video on her personal Youtube channel for the video titled "The accent(dialect) that only 1% of outsiders** know! Do you know it?!" In which the idol once again says that everyone has worked hard until now, that she wishes everyone's test to go well and that she personally will be cheering for everyone no matter what.

Since taking the Korean CSAT (College Scholastic Ability Test) exam is notoriously difficult. Many fans expressed their graduate towards both idols and their acknowledgment of the student's hard work up until now. After all, with Wheein and Solar at your side, cheering for you is an extra level of comfort and support for fans and non-fans alike. 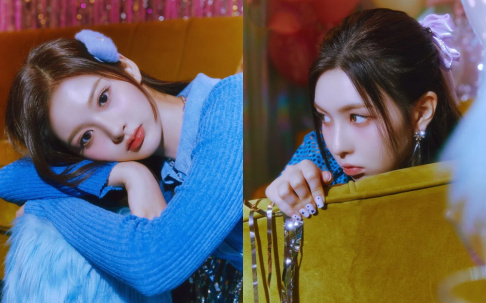 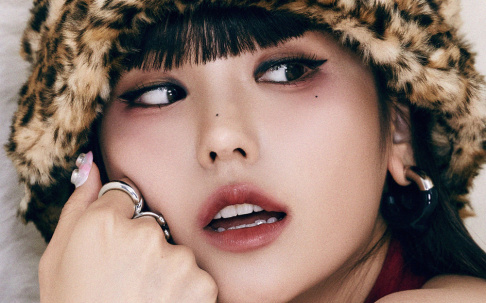 Love them , make sure to vote for MAMAMOO ❤️