News was announced by Everglow staff members on twitter.

TheFatRat is very popular EDM music producer who's multiple songs surpassed 200M views on youtube, and 100M streams on Spotify. Two of his most popular tracks are 'Unity', and 'Monody', you can check them below. 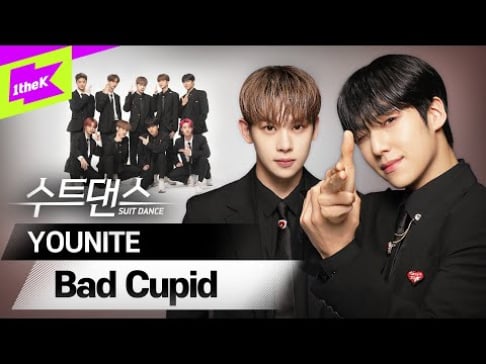 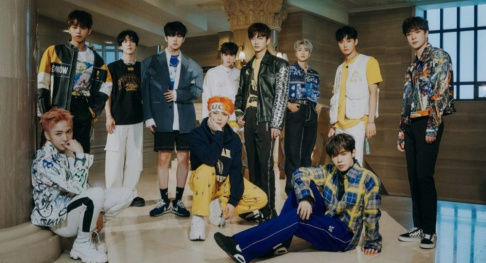 Even if this isn’t an official comeback, I’m so happy 😀

If Yiren's voice isn't included in this then I'm gonna lose all hope of her coming back 😭.