On a recent post made on Twitter, a video clip of aespa member Ningning walking to her car was included. Dressed in a luxury black mini dress with her hair tied up in a neat bun, Ningning quickly grabbed the attention of her fans in Paris, where she and her aespa members recently went to attend Paris Fashion Week. The fans in the video are heard screaming Ningning's name, but Ningning continues to quietly walk toward her car. In the post that includes the video clip, the netizen further raised the question of whether Ningning covered her ear after hearing fans calling her name.

However, other Twitter users also criticized the Tweet's original poster for taking the short clip out of context, creating a heated online debate. 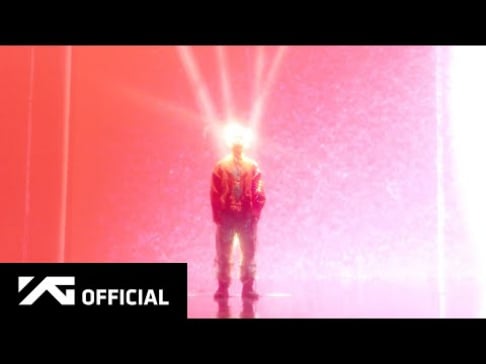 AKMU's Chanhyuk rolls out a visual film for his 1st solo album, 'Error' 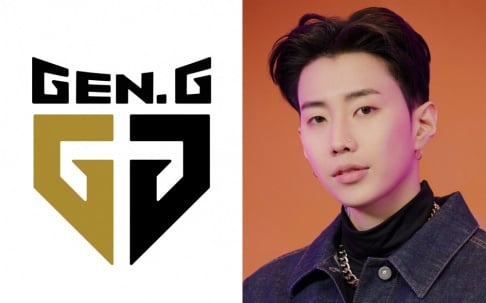 Considering SM idols are known for their professionalism in front of the public something must have been up since her body language especially with her crossing her arms like that screams annoyed and the fact she initially had to stay behind and travel by herself because of visa issues certainly doesn't help.

I don’t mind that she covered her ears and I don’t know what’s she is going through. but I do wish she gave maybe a little wave or smile. They are her fans and the yelling for your bias attention isn’t something new. I think it would have been nice and people wouldn’t have said she was being rude.

Netizens awestruck by LE SSERAFIM's performance at the Melon Music Awards
19 hours ago   39   20,264

PURPLE K!SS's Yuki drops entertaining vlog of her going around her hometown back in Japan
1 hour ago   1   629