On September 16, SME revealed the image of NCT 127's Doyoung was missing from the 'Digipack' version of the group's 4th album '2 Baddies'. Though the label attempted to replace the image in the album released today, the albums were already in the process of being delivered to vendors and customers. However, the booklets will be re-printed and set to those who bought the 'Digipack' album.

In related news, NCT 127 recently made a comeback with "2 Baddies". 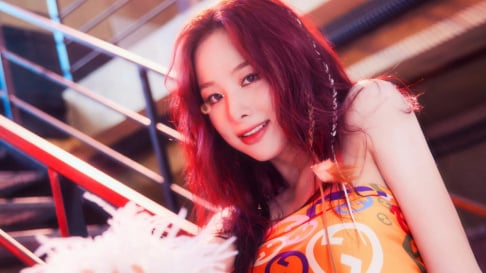 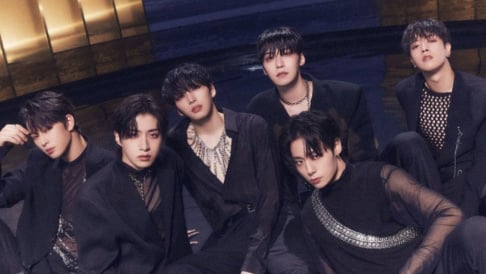 At least they're actually taking action and re-sending new books, but how did nobody realize a whole member was missing??

its bizzare how a big 3 company can make such a major mistake. im glad they didnt just apologise but made efforts to rectify this issue as well.

aespa's Ningning couldn't leave for Paris with other members due to a visa issue
2 hours ago   6   4,732

Netizens discuss why BTS member Taehyung and IVE's Wonyoung are the most popular idols in Korea right now
3 hours ago   15   7,077

Kim Taehyung and Jisoo are the most-followed male and female K-pop Instagram accounts for September 2022
3 hours ago   4   3,521

aespa's Ningning couldn't leave for Paris with other members due to a visa issue
2 hours ago   6   4,732

Controversial SoJang claims IVE is supposed to be a 7 member group and insinuates that Jang Won Young had Park Joo Bi kicked out
1 day ago   92   62,178