On August 30th, SHINee's Key successfully made a comeback with his second solo album, 'Gasoline,' and began promotions with the title track of the same name. Part of it is of course a fun dance challenge, in which TWICE's Nayeon joined to show her support.

Key posted the challenge video on his Instagram with the caption, "Zootopia itself", showing that he is aware that fans have dubbed the duo as Zootopia's Nick and Judy.

Fans are commenting: "This is so adorable lol", "It's so cute that Nayeon has her own habit lol It seems as if she's dancing 'Heart Shaker'", "Nayeon is so good at dancing", "I love it", "Can they host a music show together already" 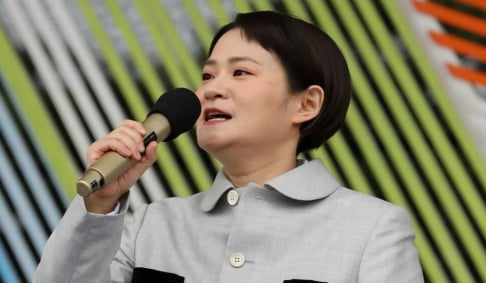 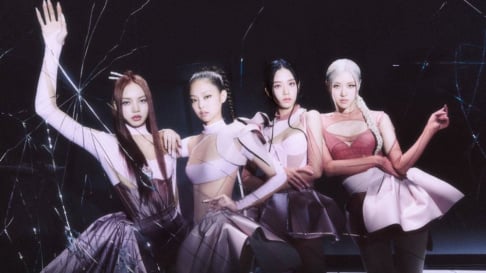 i found myself staring at Nayeon's abs during the challenge...

Actress Bae Da Bin says she had to reveal VERIVERY's Hoyoung was her brother due to dating rumors
10 hours ago   9   26,104

"We love you Taehyung" trends on Twitter as fans flood social media with their displeasure over unfair treatment
20 hours ago   38   46,320