After its release on September 5 KST, ONEUS's eighth mini-album 'MALUS' entered iTunes charts in countries around the world. First, the album debuted at #5 on the worldwide iTunes album chart and landed at #8 on the European iTunes album chart.

Furthermore, 'MALUS' hit #1 on iTunes 'Top Album' chart in Malaysia, Russia, the Philippines, and Turkey. It also ranked among the top 10 in various countries including Singapore, Vietnam, Denmark, Taiwan, Hong Kong, Thailand, and Canada. In addition, 'MALUS' peaked at #11 on the US iTunes album chart. 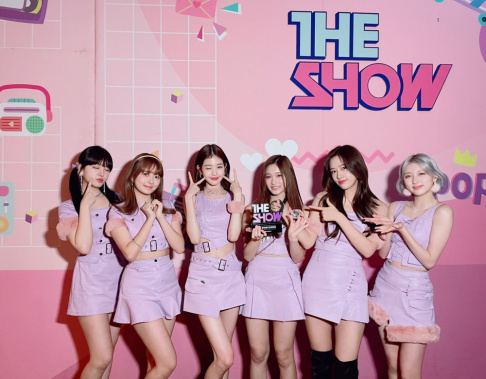 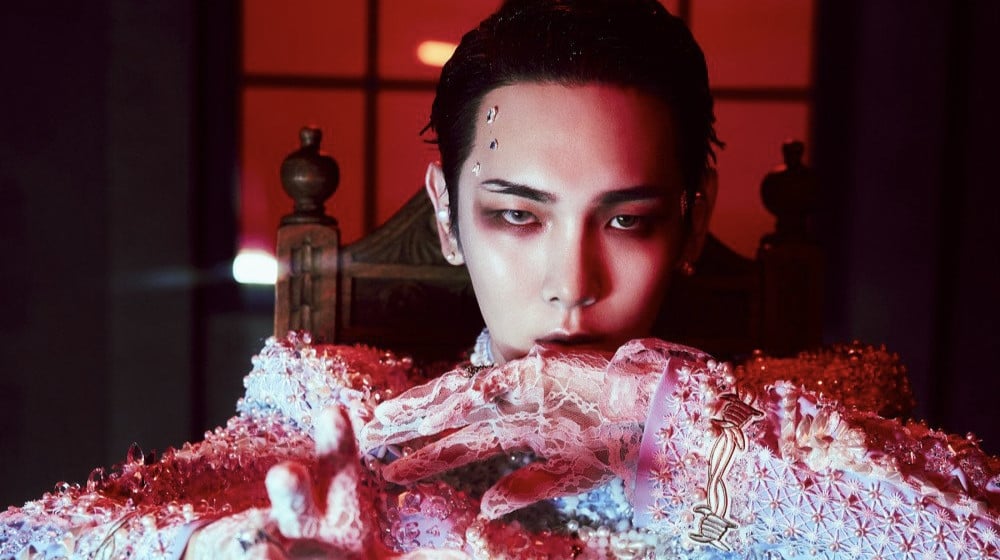