Netizens are expressing their excitement over SM Entertainment's potential rookies.

In addition to SM's purported preparations to debut a new girl group or a girl band, the to-be rookie groups from other major companies are also attracting attention. For instance, netizens are highly anticipating HYBE Label's 'I-LAND 2' set to air next year, as well as a new YG girl group (allegedly known as BaeMon), apparently set to debut after BLACKPINK's next world tour.

In the comments, netizens are showing their interest while expressing concern for some of the existing groups whose comebacks may be delayed due to these debuts. 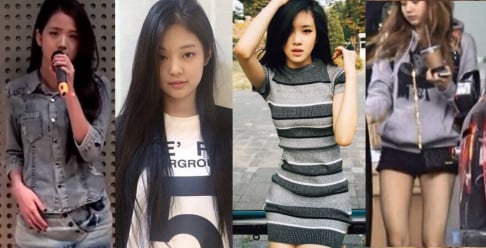 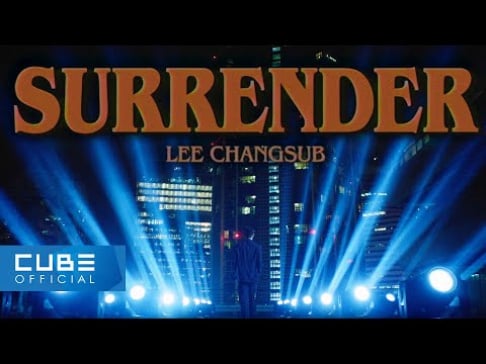 A girl BAND would be truly awesome!

I honestly don’t think sm will do a girl band but I guess that could be cool, I’d like to see a new group kind of like girls generation, it was amazing

K-netizens are shocked to find out that Don Spike was allegedly having meth parties at hotels and was found with enough drugs for 1,000 people
7 hours ago   24   11,922