BTS's Jungkook continues to receive more love and success by adding more records to his long list of musical achievements.

Surpassing 400M streams on his Spotify profile, Jungkook became the Fastest Korean Act and K-Pop Male Solo Act to achieve this milestone. Achieving this feat with just two songs, one webtoon OST (Stay Alive), and one solo collab with Charlie (Left And Right) is already a big deal in itself.

Jungkook was also the Fastest Korean Act and K-Pop Male Soloist to reach 200M and 300M streams on his Spotify profile, proving his popularity as a globally loved singer. 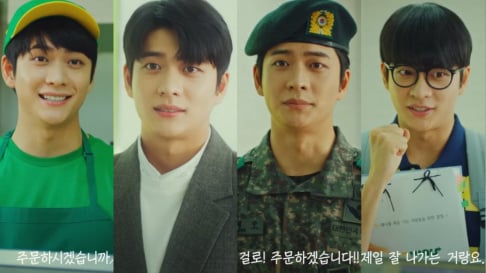 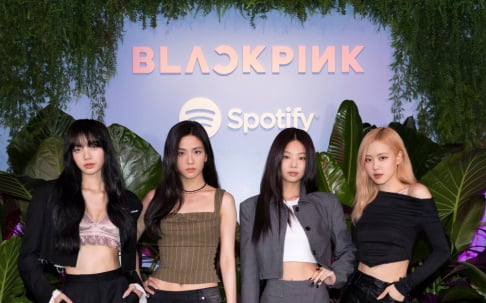 So Ji Sub and his wife make their first public appearance together after their marriage
2 hours ago   2   9,320

Lee Seung Gi's side claims he invested in the Cheongdam-dong building while Hook Entertainment says he didn't
3 hours ago   3   4,536

BLACKPINK's Jennie represents Korean traditional beauty in a modern way with a memorable outfit during the 'BORN PINK WORLD TOUR'
2 hours ago   2   1,609

Nine members of LOONA reportedly working to suspend their exclusive contracts with Blockberry Creative
17 hours ago   90   41,455

BlockBerry Creative states that if Chuu wishes to prove her innocence, she should be the one to provide 'evidence'
21 hours ago   126   49,186