News
Posted by Dani-Dee 12 days ago

IVE has become the promotional ambassadors of the Korean Red Cross's new campaign.

On September 19 KST, the Starship Entertainment rookie girl group participated in an appointment ceremony at the Korean Red Cross building, officially becoming ambassadors for the 'Anyone Campaign.' The new nationwide campaign encourages the public to participate in one meaningful volunteer opportunity before the end of the year, emphasizing that 'anyone' can help those in need in their community. IVE has recorded a campaign song titled "With Your Touch" and will also be appearing as promotional models.

"We're honored to be the 'Anyone Campaign' ambassadors, and we're happy and grateful for the opportunity to participate in contributing our talent through the campaign song and as promotional poster models," IVE leader Yujin said in a statement. "We hope that more people will join the campaign in the future, and as ambassadors, we will take great responsibility and show a lot of good things so that we can show the importance of sharing." 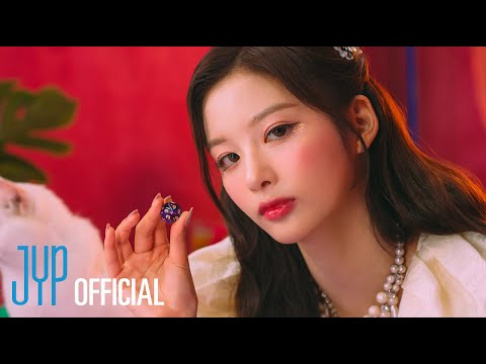 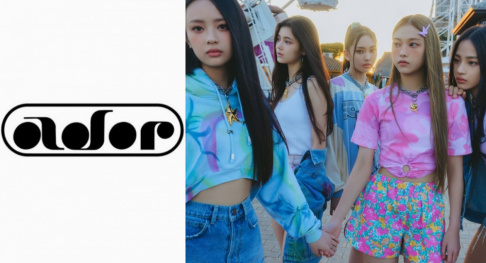 Former 'Produce 48' contestant Miru Shiroma appears on Korean News, giving a surprise update to her fans in Korea
7 hours ago   10   12,492