On September 20 KST, one netizen created a post on an online community forum titled, "I REALLY HOPE B.A.P CLIMB BACK THE CHARTS." Here, the netizen included a photo of B.A.P during their active days and wrote, "I suddenly thought of them so I watched their 'One Shot' and 'No Mercy' stage performances. I really want them to come back again TT."

B.A.P stand for "Best, Absolute, Perfect", and the group made their debut back in 2012 with the single "Warrior". At the time of their debut, all of the B.A.P members donned a blonde hair color, which gathered a lot of attention. In particular, B.A.P's leader Bang Yong Guk deeply impressed many with his talented music producing skills, and B.A.P enjoyed great popularity from fans all over the world. However, following several disagreements and an expiring contract with their then-label TS Entertainment, the B.A.P members decided to go their separate ways in 2019, much to the disappointment of their fans.

Meanwhile, some of the B.A.P members are currently active in their individual activities.

"I really liked 'One Shot'! Their stage performance was legendary."

"For real TT. I love them so much. Especially 'Warrior' and 'No Mercy'."

"Omg, it's been so long since their alien bunnies TT. My first oppas."

"It seems like a dream when I last went to their concert and blew the whistle...They have so many good songs."

"I also listen to B.A.P's song these days TTT."

"Their whistle fan chants was so new and unique...I really wish they would regain spotlight. They just have too many good songs."

"I still have their light stick and whistle back at home. Lolll. On top of that, I was their fan since their debut, so I have so much remaining love for them." 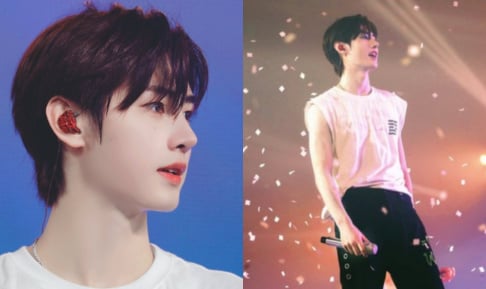 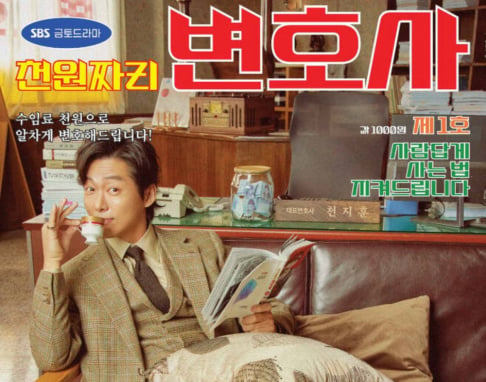 What the company did to this group was criminal and I’ll never get over the absolute wasted potential! I miss this group!

#BlinksCyberBullying trends on Twitter as K-pop fans call out the toxic fans for constant cyber bullying and doxxing
1 day ago   189   37,103

Actress Bae Da Bin says she had to reveal VERIVERY's Hoyoung was her brother due to dating rumors
10 hours ago   9   25,390

"We love you Taehyung" trends on Twitter as fans flood social media with their displeasure over unfair treatment
19 hours ago   38   45,428

#BlinksCyberBullying trends on Twitter as K-pop fans call out the toxic fans for constant cyber bullying and doxxing
1 day ago   189   37,103

Social media post of parents burning all of their daughters K-pop merchandise goes viral
3 days ago   144   244,456