Highlight's agency responds to rumors of the group's comeback

Earlier on September 8, one exclusive media outlet reported that boy group Highlight would be making a group comeback by the end of 2022.

According to the report, the members of Highlight are currently busy working on a new album, with plans to release it by the end of this year. However, Highlight's agency Around US Entertainment commented in response to the rumor, "Nothing is currently confirmed regarding Highlight's comeback within this year."

Meanwhile, Highlight most recently greeted fans with the release of their first full album 'Daydream' earlier in March of this year. The members then spent time with fans at a solo concert titled 'Intro' in May at the Jamsil Indoor Gymnasium. Next, the group is scheduled to hold a 13th debut anniversary fan meetings from October 15-16. 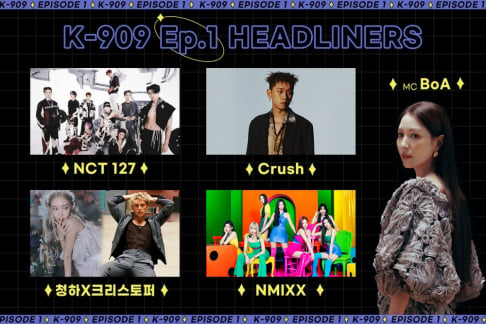 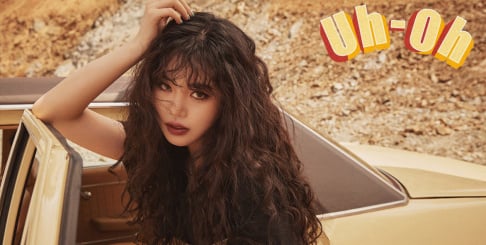 Good for them to clear it up, but I sure wouldn't mind some more amazing Highlight music! Love them!

Omg i hope they do comeback!!

"We love you Taehyung" trends on Twitter as fans flood social media with their displeasure over unfair treatment
22 hours ago   38   49,185