GOT7 member/solo artist Jay B announced his 2022 world tour.

On September 2, Jay B unveiled a poster, revealing that the singer will embark on his 2022 world tour aptly titled 'Tape: Press Pause' with dates and stops in Asia revealed.

Jay B will be heading to Manila, the Philippines on October 1st; to Bangkok, Thailand on October 15th where he is set to perform a two-day show until the 16th; to Jakarta, Indonesia on October 22nd; and to Japan on November 2nd to meet fans all over Asia.

Before heading to these stops, Jay B will first perform in Seoul on September 24 at the Yes24 Live Hall.

Check out the official poster below. Is Jay B coming to a city near you? 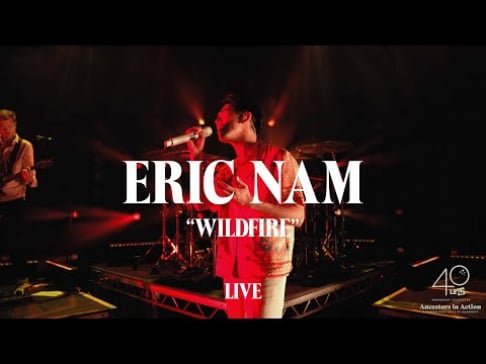 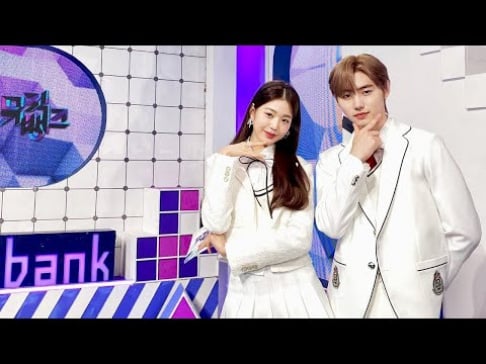 I love seeing these guys continuing on with their chosen careers. Wish I could see the concerts.

Netizens discuss why BTS member Taehyung and IVE's Wonyoung are the most popular idols in Korea right now
4 hours ago   18   7,803

Kim Taehyung and Jisoo are the most-followed male and female K-pop Instagram accounts for September 2022
4 hours ago   4   4,060

Controversial SoJang claims IVE is supposed to be a 7 member group and insinuates that Jang Won Young had Park Joo Bi kicked out
1 day ago   92   62,508