Crush hinted at an upcoming comeback.

On September 7 KST, P Nation took to their official Twitter page to unveil a "coming up next" image, raising anticipation for Crush's upcoming album release. The image showed Crush staring off into space, with the phrase, "Crush wants to share his comeback schedule with you". In the background of the center image of Crush was a photo of his pet dog, gathering interest.

In particular, Crush's upcoming album will be his first musical release since his mandatory military enlistment. Many look forward to what kind of music Crush will be returning with after his long hiatus. 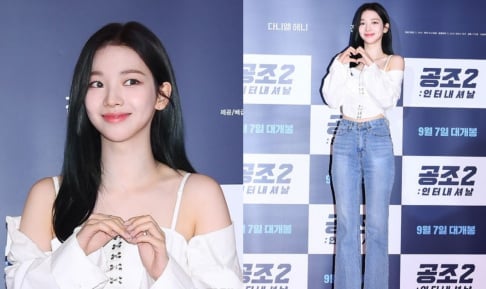 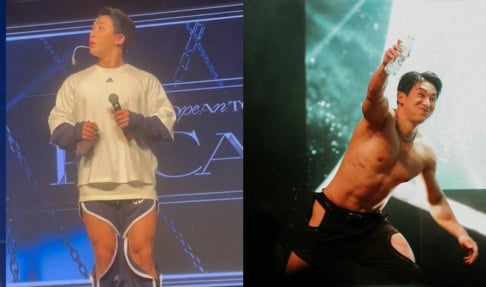 BLACKPINK's Jisoo posts a sweet message for Natalie Portman after meeting the actress in Paris
2 hours ago   1   4,466

Actor Jung Il Woo talks about how he never got into a single dating scandal throughout his 17-year-long career
4 hours ago   1   10,155

K-netizens believe the person leaking V and Jennie's photos could be an employee of YG Entertainment
13 hours ago   66   72,774