There are just a few more hours until "BLACKPINK in your area" as they drop their second full-length album 'Born Pink.'

Anticipation is growing as this is the first full-length album the global girl group is dropping in almost two years. BLACKPINK has already proven their popularity and influence with the success of the pre-release single "Pink Venom."

On September 16 at midnight KST, BLACKPINK dropped a fun and whimsical 'D-Day' poster in preparation for their long-awaited album drop. 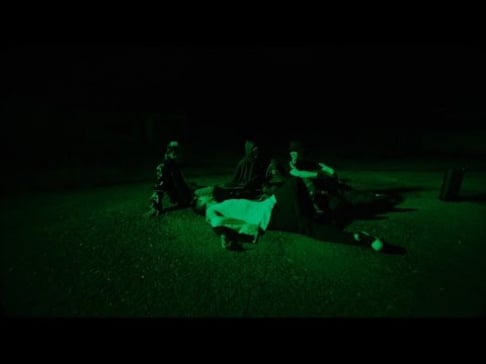 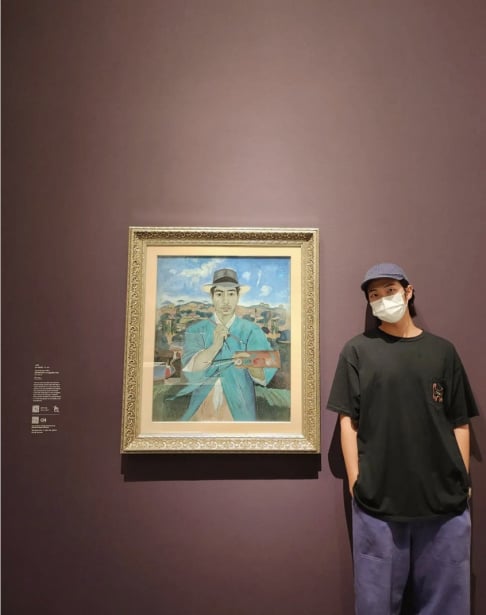 Teaser posters are not that important for me at all. But lol 😅 who did this

The white touch is way too much mate 💀 My fellow Blinks can create a badass posters in 2 minutes and they will look much better than this . Never seen this kind of poster for Blackpink.

K-netizens are shocked to find out that Don Spike was allegedly having meth parties at hotels and was found with enough drugs for 1,000 people
6 hours ago   24   10,217