Actor Jung Woo Sung is heading overseas for an important cause.

On September 26 KST, the actor's agency confirmed that he will be heading to Poland for refugee work early next month. Jung Woo Sung became an honorary envoy to the United Nations High Commissioner for Refugees (UNHCR) in 2014 and has been a Goodwill Ambassador since 2015, having participated in relief efforts in major refugee countries like Lebanon and South Sudan as well as with the stateless Rohingya people.

Jung Woo Sung had been doing refugee relief every year up until 2019, having stopped due to COVID-19. However, after three years, he is now resuming his relief efforts with UNHCR.

Meanwhile, according to the same media source, Jung Woo Sung will be returning to the country after his ten-day trip to Poland to film his first drama in ten years. 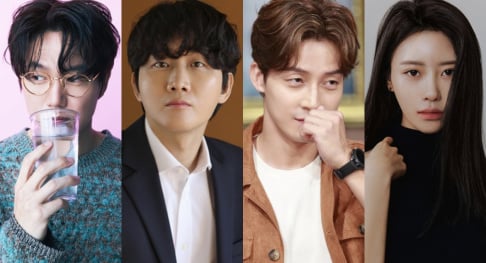 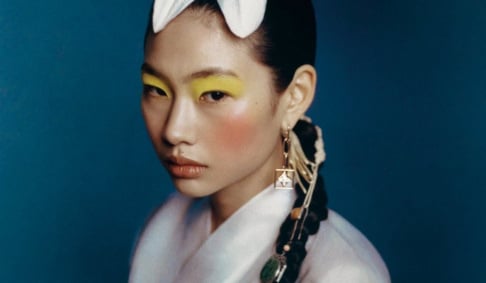 Why is he coming now ? I’m from Poland and I’m a bit confused ( don’t get me wrong I appreciate that he is trying to help by volunteering and that’s really good from his side) but as I’m aware we are after a peak of refugees which were around feb through spring. Right now they are mostly already settled down at some point. Just timing feels a bit odd. He probably coming for some event more than for strictly volunteering work.

Heineken speaks up about the possibility of getting #Jin as a representative
4 hours ago   5   3,464

NewJeans's Minji stuns the web for her breathtaking beauty on the red carpet
4 hours ago   11   3,627

Heineken speaks up about the possibility of getting #Jin as a representative
4 hours ago   5   3,464

Netizens awestruck by LE SSERAFIM's performance at the Melon Music Awards
1 day ago   45   23,330