F.T. Island's Minhwan and Yulhee confirmed they won't be having any more babies.

While having family fun, Yulhee's mother asked Minhwan and Yulhee if they will be having another child. Yulhee then replied, "We can't anymore" and Minhwan added, "I've been snipped". Then Yulhee's father jokingly said, "You can go to a hospital to reverse it."

Yulhee then said, "It's been almost 2 years since he got it done." Minhwan added, "It's going to be serious work."

Yulhee's father had everyone laughing by telling Yulhee, "Maybe you might get a younger sibling before you welcome a latecomer." 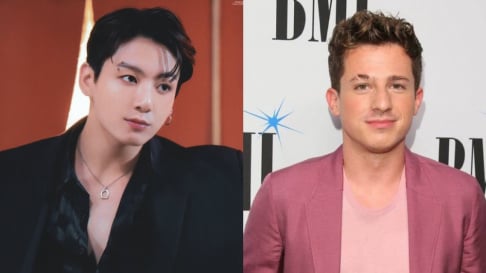 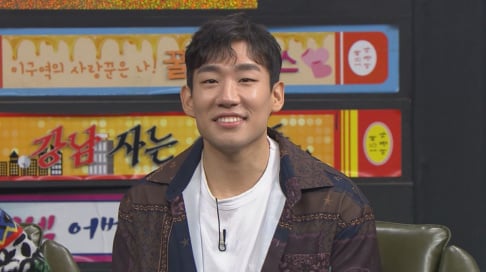 lol, so the man was basically mocking his son-in-law in front of the whole family by pointing out that he could still have kids. 😂

OMG, the baby's hair. So cute.