To celebrate Jungkook's birthday, a Kuku-themed space will be hosted in Konkuk Common Ground, Seoul, by his Chinese fanbase Jungkook China.

The surrounding walls and everything will be wrapped up with several large cheering posters for Jungkook's birthday, which will stick to the wall of the container. With its unique scenery and various promotional effects, this support can become a more eye-catching, trendy, and sophisticated birthday event.

A big doll of Euphoria Ku will also be present at the event project stop. The project will take place in Seoul's Konkuk Common Ground from August 31. 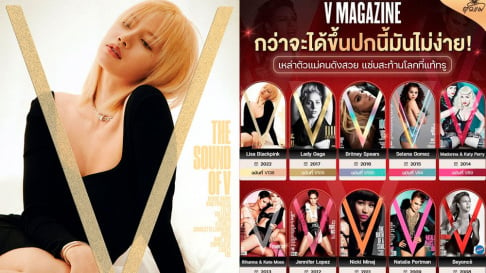 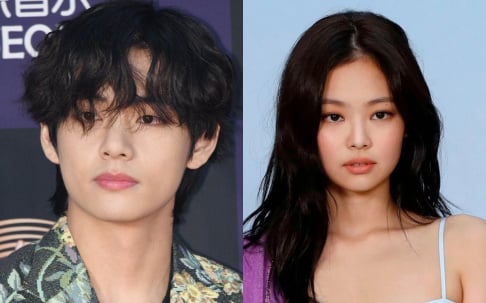 Netizens surprised by TXT's skills at the assembly line of their album manufacturing factory
4 hours ago   4   4,980

This is Song Joong Ki and Katy Louise Saunders' future home where they will raise their first child
7 hours ago   27   50,659