"What about us?" Red Velvet fans angered after NCT Dream announces resumption of their canceled concerts

On August 10, Red Velvet fans took to social media to express their anger regarding the girl group's concert, which was canceled back in March.

This began when NCT Dream, a boy group from the same agency as Red Velvet, announced the news of the resumption of the concert that was canceled last month.

Previously, SM Entertainment announced that Red Velvet's concert, '2022 The ReVe Festival: Prologue,' scheduled to be held on March 19 and 20, was postponed due to members Irene, Joy, and Yeri testing positive for COVID-19.

However, the agency has yet to give any announcements regarding the resumption of Red Velvet's concert even though already five months have passed.

Angered fans left comments on various online platforms, such as "Resume Red Velvet's concert," "What about us?" "Isn't this discriminatory against female idols?" "Shouldn't they resume the concert that was postponed five months ago first?" "I think they're only caring about the concert that will get them more money," "I'm not a fan but this angers even me," "The fans have the right to be angered," and "They should resume Red Velvet's concert first." 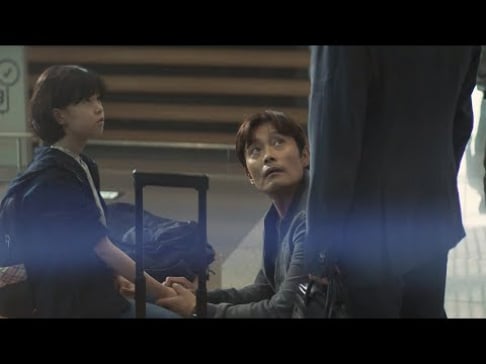 I'm still waiting for the La Rouge Blu-ray DVD to be released for a concert of theirs that happened in late 2019 🙄 ... SM, really doesn't want our money !

This is beyond the concert, it's about the horrible managepent red velvet have been recieving for years, the lack of promotion specially overseas and in the US, lack of recognition by the company, restricting them and keeping them from reaching their full potential, blacking their opportunities even when those opportunities came to them, never providing them with the same resouces as their label mates...

BLACKPINK's Jisoo posts a sweet message for Natalie Portman after meeting the actress in Paris
4 hours ago   1   5,878

K-netizens believe the person leaking V and Jennie's photos could be an employee of YG Entertainment
14 hours ago   66   76,762