The Boyz wrap up first-week sales for 'Be Aware' with nearly 500,000 copies sold

The Boyz wrapped up the first-week sales for their latest album.

On August 16, The Boyz made their awaited return with the group's seventh mini-album 'Be Aware'; the first-day sales for the album accumulated nearly 100,000 copies sold, the third-highest first-day sales of the group.

On August 23, the final first-week sales count for the album ended, and it recorded over 496,895 album sales according to the Hanteo chart.

'Be Aware' has become The Boyz's second-best-selling album in first-week sales, behind 'Thrill-ing', which sold over 523,000 copies.

Congratulations to The Boyz! Have you already watched their music video for the title track "Whisper"? 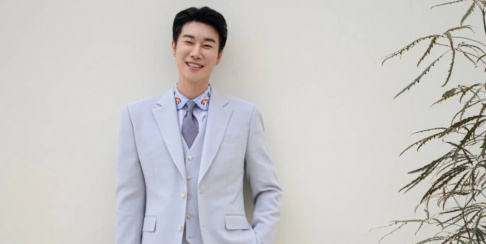 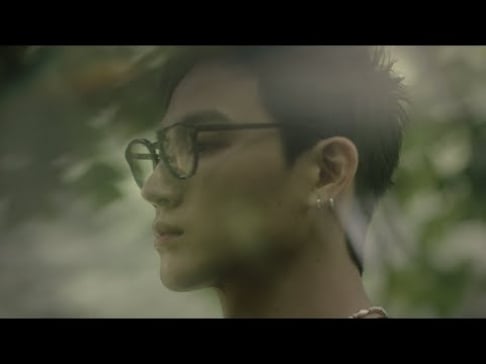 Jay B spends a day alone in 'Rocking Chair' MV

The album is such a banger. No skips at all.

K-netizens are shocked to find out that Don Spike was allegedly having meth parties at hotels and was found with enough drugs for 1,000 people
7 hours ago   24   11,124