On August 23 KST, the press conference for Mnet's new dance survival program 'Street Man Fighter' was held at a hotel in Seoul. Here, BoA, Super Junior's Eunhyuk, 2PM's Wooyoung, and more were in attendance. Here, Eunhyuk revealed his long relationship with dancer/choreographer Baek Gu Young, stating, "I have worked with Baek Gu Young for a long time, and he is also my dance teacher. So, it was burdensome whenever I met him at the filming site. I didn't make eye contact with him on purpose because I was afraid it would shake up my evaluations, as I am also human."

Eunhyuk continued, "I worked hard to judge fairly. Apart from our relationship, I saw sides to Baek Gu Young that I never saw before. I developed more respect for him." 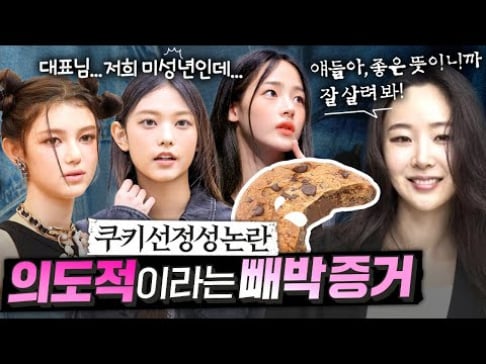 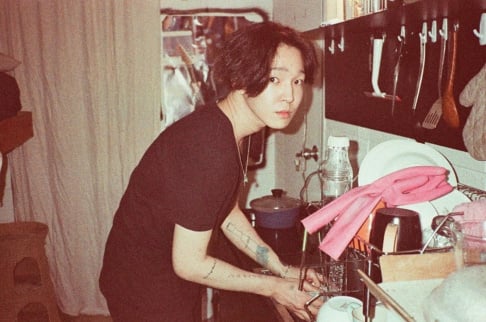 As much as I love dance, I also can't wait to see the interaction btwn Eunhyuk and Wooyoung - both have a great sense of humor & wit.

Personally, I understand why he stayed as a judge but me....I would have dropped out (if legally I could of course lol) because I would not want anyone to feel that I gave anyone an upper hand even if I know I am being fair. But even then it is so hard to keep your personal feelings aside so it would also be running in my head "Did I really judge fairly or do I have an subconscious bias." I hope that he was fair. I lean towards being optimistic about peoples intention (a little naive I know) so for my mind I will believe him because I have no reason (currently could change in the future lol) to believe he is lying. I could not do it but good for him.

K-netizens are shocked to find out that Don Spike was allegedly having meth parties at hotels and was found with enough drugs for 1,000 people
6 hours ago   24   10,399