On Chan's Room Vlive stream, Bang Chan, who grew up in Sydney, Australia, talked about meeting another idol who grew up in Australia, ENHYPEN's Jake, at 2022 KCON LA. Bang Chan also mentioned that he and Felix got along with Jake, and he even called Jake his "Litte Australian Fella."

He's an angel, he's definitely someone I'm going to try my best to take care of because we're from the same continent! It felt really nice to meet up to him, it was a very brief talk but i got his contacts!"

After listening to ENHYPEN's latest title song, "Future Perfect (Pass the MIC)," Bang Chan praised how cool ENHYPEN's performances were while also talking about how respectful they were.

"I'm not gonna call any names, but sometimes when we greet people, sometimes they completely ignore us. As someone's who greet first might feel like disappointing, a bit sad. I feel like  it's basic manners to if someone's greet you, at least you should give a little raction or greet back.

Stay, and ENGENEs are waiting for the two groups to interact more now! 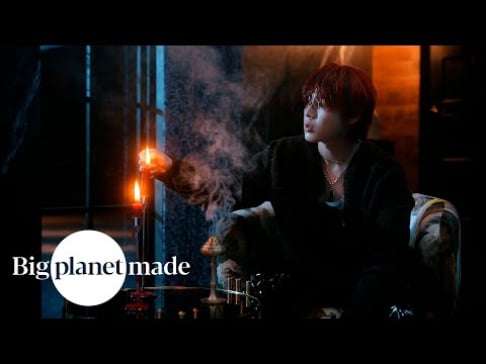 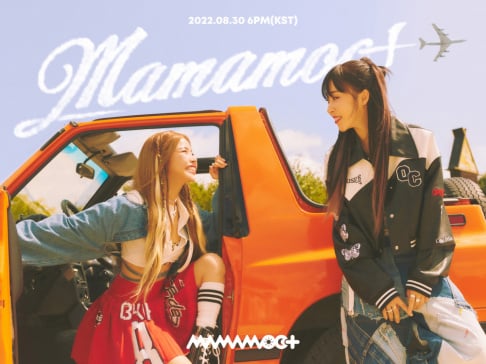 The way he said "I'm gonna take care of him" and "I sound like a dad" was so sweet. You can tell Chan really cares about the people he befriends.