It turns out that so-called 'influencers,' who have an influence on social media, are making profits through online transactions, but they are not being properly taxed.

According to data on the social media market business income tax submitted by the National Tax Service on the 2nd by Yang Ki Dae, a member of the Democratic Party of Korea, there were 785 influencers who reported their income in 2020, and their total income was 14.148 billion KRW (10.8 million USD) or around 13,800 USD for each influencer.

The SNS market, where influencers make money from advertising fees or product sales, is so active that one out of two Internet users (Seoul City Survey) responded that they have shopped after encountering an influencer's post on social media.

As of 2019, the distribution industry estimates the size of the Korean SNS market to be about 20 trillion KRW (15.2 Billion USD). In particular, in the case of Korea, it is pointed out that there is an urgent need to improve the taxation system for influencers based on Instagram, which has a large number of users.

Revenue varies depending on the number of followers, but according to the influencer analysis company Hype Auditor, the average monthly income of global Instagram influencers is 19.6 million KRW (~15,000 USD) if they have more than 1 million followers.

Although there are more than 90,000 Instagram influencers in South Korea with over 10,000 followers, the National Tax Service first assigned an industry code and started taxation only in 2019. Tax data investigations on SNS influencers are also not being managed.

Congressman Yang Ki Dae “The system is not keeping up with the pace of the market. A fair taxation system for new industries must be created, which will help not only the national tax service but also the development of the industry." 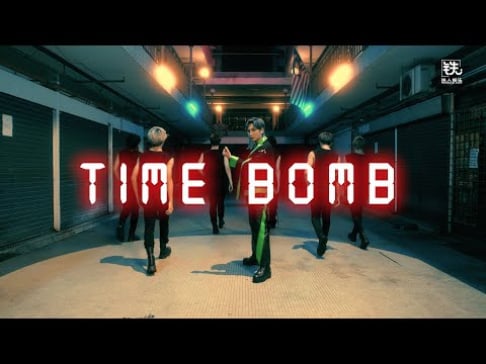 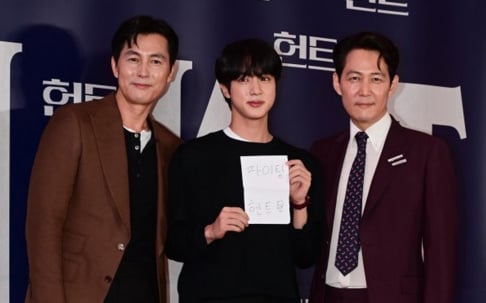 Not shocked, most rich ppl don't pay taxes or try to avoid. I mean look at Shakira lmao.

Influencers rarely follow laws. I almost never see influencers from any country correctly labelling sponsorships, affiliations, or free products. In the US I would really like to see the FTC start cracking down on this, starting with big, public, fines, on large influencers. That's really the only way we'll see any change.

*I'd like to add, that I'd be nice to see this happen everywhere. However, as I live in the US I specifically name dropped that country.
8 (+8 / -0)
Share

Is BLACKPINK coming to your area? Check out the dates and locations of BLACKPINK's upcoming 'BORN PINK' world tour
1 day ago   67   46,839

Red Velvet's Yeri responds to a controversial YouTube channel which accused her of having 'Jennie Disease'
2 days ago   67   124,901