On August 28 at 8 PM KST, IVE's latest title track "After LIKE" landed at #1 on real-time major domestic music charts including Melon, Genie, Bugs, and Flo, and is maintaining its top spot on the sites as of 10 PM on August 28 KST.

Following the release of their hit song "Love Dive" last April, which also simultaneously hit #1 on all four real-time charts, IVE has now become the first and only K-pop artist to achieve the feat with multiple songs in 2022, proving their unwavering power as a rookie group.

In addition, IVE is the first and only fourth-generation group to ever top the major domestic charts, scoring real-time all-kill with two songs. 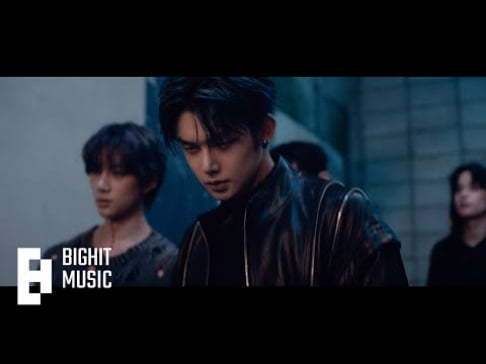 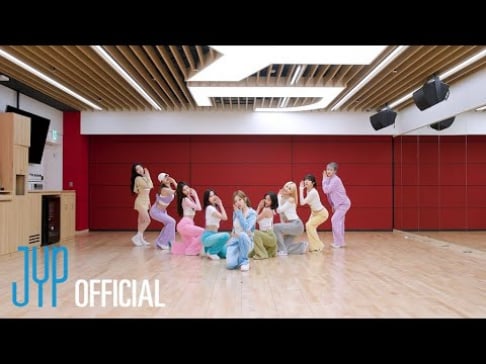 TWICE drops the choreography video for 'Talk That Talk'!

After Like is my fav out of all the songs they’ve released. Congrats 💖

K-netizens are shocked to find out that Don Spike was allegedly having meth parties at hotels and was found with enough drugs for 1,000 people
7 hours ago   24   11,308