IVE touted as one of the most popular 4th generation girl groups already selling 400,000 album copies in just one day

IVE is truly one of the hottest 4th generation girl groups that made their debut just last year.

The girls' popularity is also reflected in their album sales numbers, as they have already sold over 400,000 copies of 'After Like,' just one day after the single album's release.

This number is double the first-day sales of their previous album, 'LOVE DIVE,' which recorded over 200,000 album copy sales. With this, IVE is breaking their own records and is continuing down the line of their successful promotions. 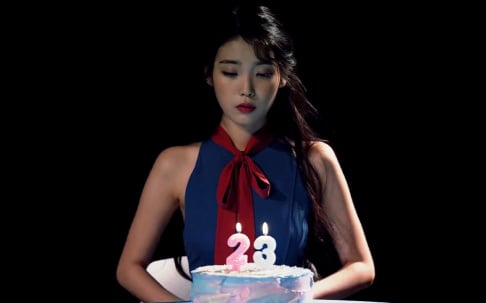 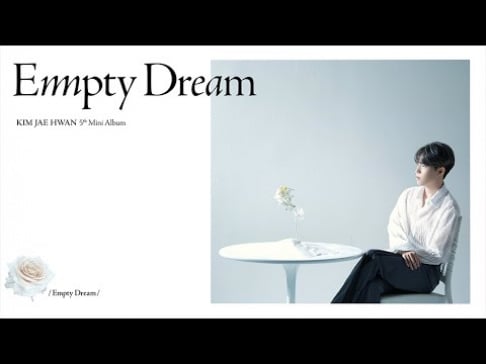 They re rookie monsters without big4 privilege.

Netizens discuss why BTS member Taehyung and IVE's Wonyoung are the most popular idols in Korea right now
4 hours ago   18   7,953

Kim Taehyung and Jisoo are the most-followed male and female K-pop Instagram accounts for September 2022
4 hours ago   4   4,145

Controversial SoJang claims IVE is supposed to be a 7 member group and insinuates that Jang Won Young had Park Joo Bi kicked out
1 day ago   92   62,547