IVE top iTunes charts worldwide with latest single 'After LIKE'

Shortly after its release on August 22, IVE's most recent album, 'After LIKE', hit #1 on iTunes charts in various countries across the globe, signaling their successful comeback.

Further, the album reached #1 on iTunes 'Top Album' chart in a total of 5 countries, including Bahrain, Hong Kong, Finland, Brunei Darussalam, and Singapore, as of August 23 KST.

Congratulations to IVE! Have you been listening to "After LIKE" on repeat? 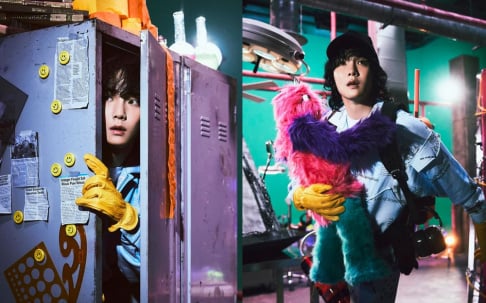 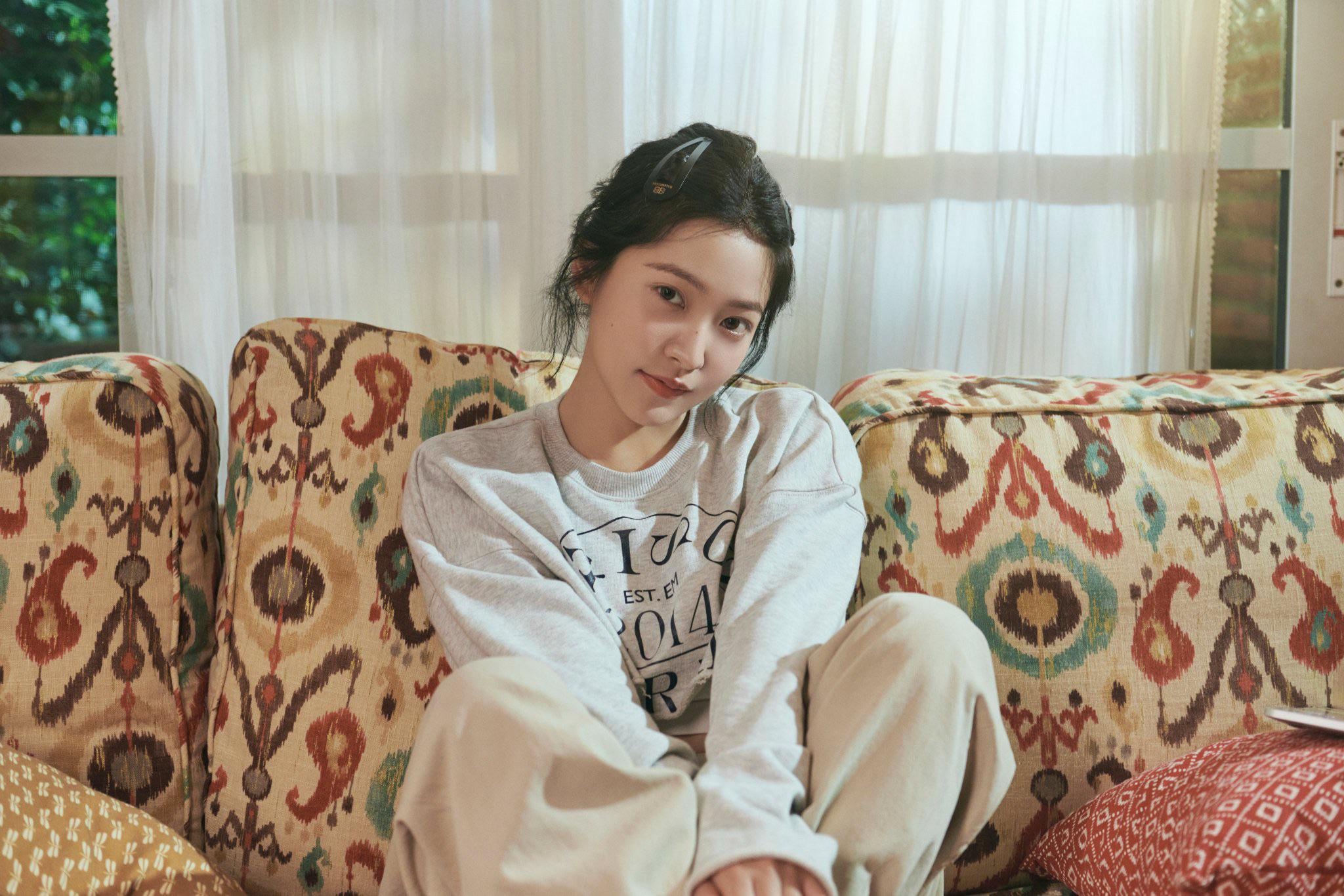 It's a catchy song

It's a really good song, very catchy, and the production value of the MV is high.