"I remember my favorite idols had to eat bugs and stuff," K-netizens say idols have it easier on variety programs these days

Therefore, idols are always told to do difficult tasks on variety shows and have to do everything the MCs ask them to do. This was worse back then, and K-netizens say that things have gotten easier for the idols.

One netizen pointed this out in a popular online community where they explained, "I think celebrities and idols have it easier on variety shows these days. Even looking at '2 Days and 1 Night' or 'Infinite Challenge' where past idols had to run and physically suffer. They were told to show off their talent and stuff." The poster added, "Now they seem to just sit comfortably. Even when they appear on 'Knowing Bros' I was surprised they weren't asked to do much."

Other netizens joined and commented, "I think the trend in entertainment shows changed," "This is so true, I feel like they do have it easier," "I remember my favorite idols had to eat bugs and stuff," "I don't think this is true because a few days ago, we had articles talk about the ISAC being unfair and idols getting injured on it," "I wouldn't say it got easier but it changed," and "I like entertainment programs much better since the idols don't get hurt and stuff." 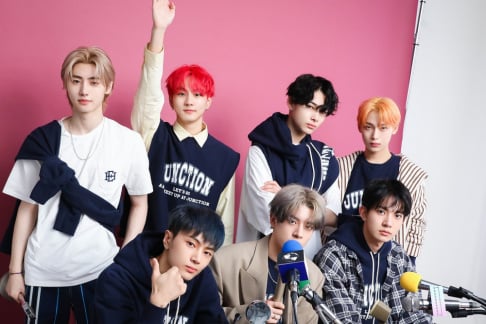 ENHYPEN's 'MANIFESTO : DAY 1' becomes the group's longest-charted album on the Billboard 200, despite a 25-day delayed shipment 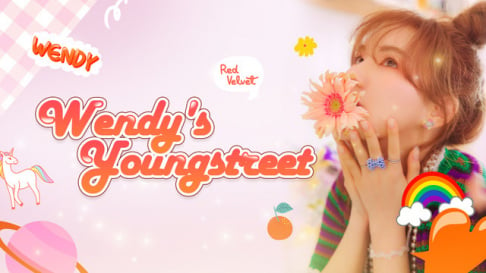 Idol Stars who killed it as Radio DJs

Procrastinating3,738 pts Tuesday, August 30, 2022 1
I'm glad they don't have to eat bugs or get forced into anything that makes them uncomfortable, but I have to say, I liked old variety shows better. I'm talking shows like 'star golden bell' or 'Strong Heart'. I feel like because they had many artists on one show and they would film a lot and only broadcast the best parts, the results were much more interesting. In a way, this was also harder on the idols who had to compete for screen time, but I got to know lots of artists that way. They were on an episode with someone I already liked, and they killed it.
28 (+28 / -0)
Share

It was so saddening seeing my favorite artists do things that made them so uncomfortable just because they were forced to. It's much much better now.

tvN drama 'Little Women' removed from Netflix in Vietnam due to offensive content
6 hours ago   19   11,727

Weibo rumors say that stars with foreign citizenship may soon be banned from appearing on Chinese TV programs
7 hours ago   27   12,227

Crush's recent Instagram story raises questions on whether he is referring to recent events related to ITZY Ryujin's 'V Live'
1 day ago   55   104,632