While Bling Bling has disbanded, two members have decided to stay with the agency.

On August 1 KST, MAJOR9 announced that former group members Jieun and Yubin will be moving in new directions under the agency. According to the statement, Jieun, who was previously the group's main vocalist, will be active as a singer, while Yubin will be focusing on acting activities. Both will be using their full names moving forward.

Meanwhile, as previously reported, the group's agency announced Bling Bling's disbandment in an official statement released on July 26. According to the label, the members of Bling Bling have decided to start fresh individually, while supporting one another in their respective places.

The statement regarding Jieun and Yubin's future activities can be read below: 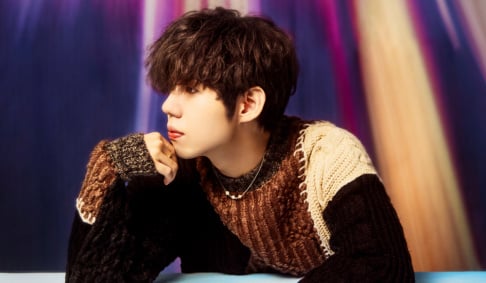 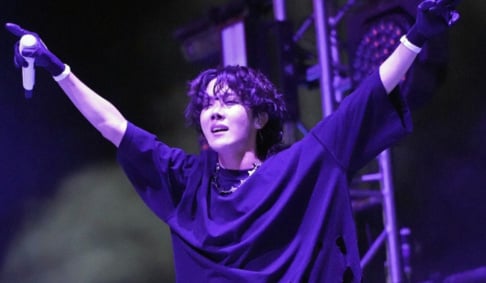 BTS's j-hope opens up about 'Lollapalooza' performance; reveals how fervently he practiced for it

Truly wishing the girls all the best! Hoping that Major9 takes care of them properly considering the fact that they chose to stay under them <3

Wishing you both a great future!

Netizen suggests set of Girls' Generation's 'FOREVER 1' MV may have been plagiarized from Tokyo DisneySea
5 hours ago   34   14,335

Previously unseen photos of Kim Garam show up on the web through an unknown Twitter account
2 days ago   77   106,139