First week sales for ATEEZ's 'The World Ep.1 : Movement' wrap up at just under 1 million

According to Hanteo chart on August 5, the boy group's latest comeback album completed its first week sales at 936,000 copies distributed as of August 4. This marked an increase of approximately 40% from the group's last album 'Zero : Fever Part.3', which recorded 665,350 copies in first week sales.

Congratulations to ATEEZ on their new career high in first week sales! Meanwhile, ATEEZ will be performing their comeback title track "Guerrilla" on the August 5 broadcast of KBS2's 'Music Bank'. 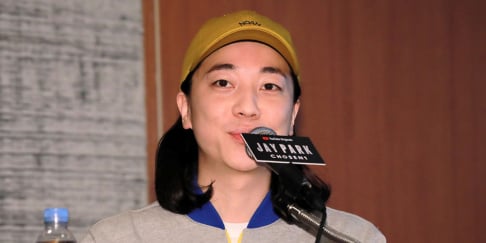 Rapper Nuksal to marry his non-celebrity girlfriend next month 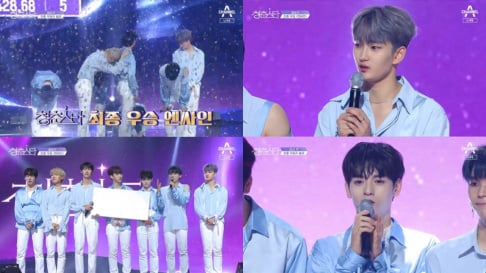 So proud of the milestones they are accomplishing this comeback! it's nice to see the growth in the fandom and the wins the boys already have received! I am so excited for them!

Is BLACKPINK coming to your area? Check out the dates and locations of BLACKPINK's upcoming 'BORN PINK' world tour
1 day ago   67   46,750

Red Velvet's Yeri responds to a controversial YouTube channel which accused her of having 'Jennie Disease'
2 days ago   67   124,663