BTS have made yet another historical achievement!

Overall, BTS has become the second-most-subscribed artist on YouTube behind BLACKPINK.

Meanwhile, BTS's YouTube channel currently has over 17.5 billion cumulative views, which does not include the number of views their music videos have received since those were uploaded to HYBE LABELS's YouTube channel.

Congratulations to BTS on making history! 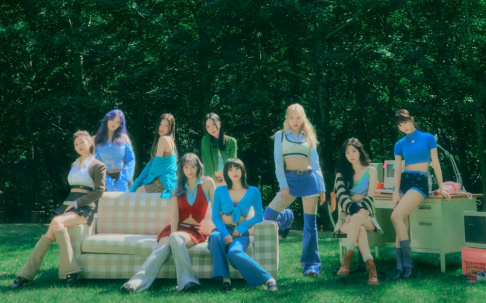 > 70M subscribers for a channel that doesn't even have their MVs. 👍😁

They have more subscribers than HYBE LABELS. 🤣

BLACKPINK's Rose steals the spotlight with her elegance at the Saint Laurent after-dinner party
1 hour ago   4   3,922

"It was so easy to break up with him," K-netizens comment on how fast Park Min Young stated she broke up with businessman Kang Jong Hyun
3 hours ago   17   19,012

A fan suddenly jumps up on the stage during CL's performance at the Chung-Ang University festival
4 hours ago   20   6,966

BLACKPINK's Rose steals the spotlight with her elegance at the Saint Laurent after-dinner party
1 hour ago   4   3,922

K-netizens believe the person leaking V and Jennie's photos could be an employee of YG Entertainment
1 day ago   79   100,677