BAE173's Youngseo to release a solo track for the 'Monologue Project'

BAE173's Youngseo will be the first member to release a solo track among his members.

On August 30 KST, CLEF Company announced on their official Twitter that BAE173's Youngseo will be releasing a solo track in collaboration with their 'Monologue Project'. The 'Monologue Project' is a music project led by CLEF Company that will deliver words that were unable to be told through music. Kim Sung Hee and Park Soo Yeon, who composed the original soundtrack "Promise You" for tvN's drama 'Voice 4', will be participating in this project.

Meanwhile, Youngseo's solo track with the 'Monologue Project' will be released through various music platforms on September 7 KST. 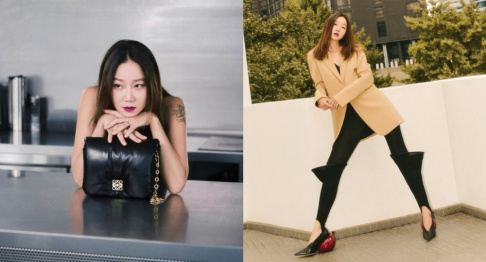 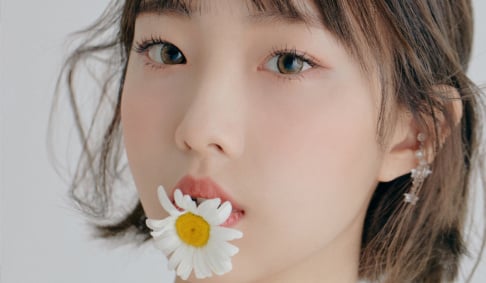 I'm so proud of him 🥺 Youngseo Fighting ❤

Netizens discuss why BTS member Taehyung and IVE's Wonyoung are the most popular idols in Korea right now
4 hours ago   18   8,298

Kim Taehyung and Jisoo are the most-followed male and female K-pop Instagram accounts for September 2022
4 hours ago   4   4,365