The 19th floor of HYBE headquarters was the place to be on the evening of July 14, and 'W Korea' magazine has an exclusive behind-the-scenes look from the unique and special K-Pop event.

The night before the release of his 1st solo album 'Jack In The Box', BTS member j-hope hosted a pre-release party, titled 'Jack In The Box at Night'. The event invited various figures in the music industry including musicians, producers, directors, dancers, and more to listen to 'Jack In The Box' first, before its full release.

Can you guess who some of the most important guests of the night were? The members of BTS!

Check out photos of the BTS members cheering on j-hope for his solo album release, taken by 'W Korea' magazine, below. 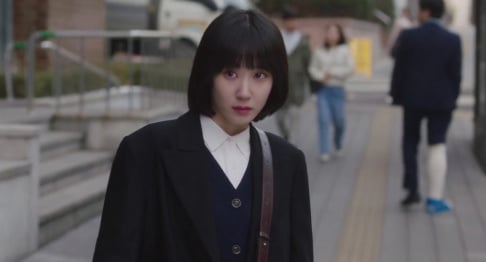 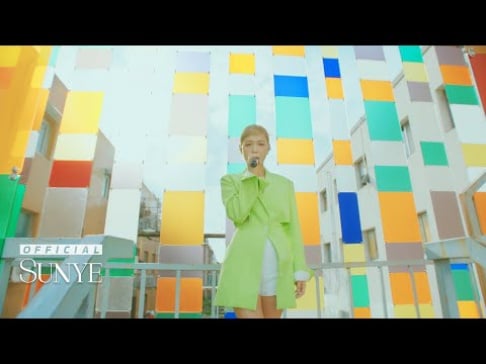 These are beautiful photos. The photographer very talented. Thanks for the article.

Aww look at them all together 💜💜💜💜💜💜 just missing one 💜 but we were lucky to get happy photos of 😺 performing. ARMY best fed fandom even on hiatus.

Red Velvet's Yeri responds to a controversial YouTube channel which accused her of having 'Jennie Disease'
6 hours ago   39   38,551 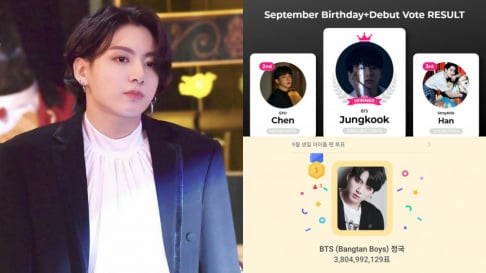 BTS's Jungkook will have a 7-day billboard ad in NYC's Times Square after setting the All-Time Highest vote record with over 3.8 Billion votes on Fanplus
6 hours ago   5   4,779

BamBam apologizes for being insensitive by posting his old travel photos of Russia
2 days ago   123   52,067