TXT to perform on 'Good Morning America' while on US tour

TXT are set to perform on 'Good Morning America' while on their United States tour.

On July 5, 'Good Morning America' revealed on their official Twitter TXT would be performing on the show's July 11th episode. The Big Hit group previously performed for the national morning show, but this will mark their first in-studio performance.

TXT are in the US for their first world tour 'Act: Love Sick' starting in Chicago on July 7 until they stop by New York, where they'll also perform on 'Good Morning America' on the 9th.

Stay tuned for updates on TXT. 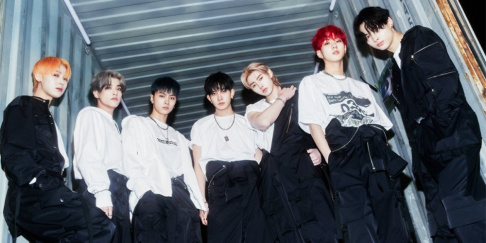 Whenever I see kpop in America I just cringe..... Especially American interviews.

korean men need to get better hairstyles that doesn't make them look 15.