STAYC have 10 music program wins so far with 2 of them being from major broadcasting station shows. The girl group has so far promoted with 4 title tracks since their debut.

aespa have 9 music program wins overall as of today with 6 of them being on major broadcasting station shows. The SM Entertainment girl group has promoted with 4 title tracks since their debut.

Netizens commented, "The weird thing is aespa never won 1st place with 'Next Level' because it was a digital single kekekeke. But it was a 1st place nominee 23 times", "ITZY and (G)I-DLE are 4th generation. Why are some people acting like they're not?", "I still listen to IVE's 'ELEVEN' and 'Love Dive' everyday", "IVE is killing it. It's too bad that aespa never won with 'Next Level' though", "So many people feel threatened by ITZY that they want to push ITZY out of the 4th generation", "The reason people confuse ITZY as 3.5 gen is partially JYP's fault. They have ITZY still on the rise but then they debuted NMIXX, so that gives people an excuse to push ITZY out as 3.5 gen", "I can't wait for NMIXX's comeback", and more. 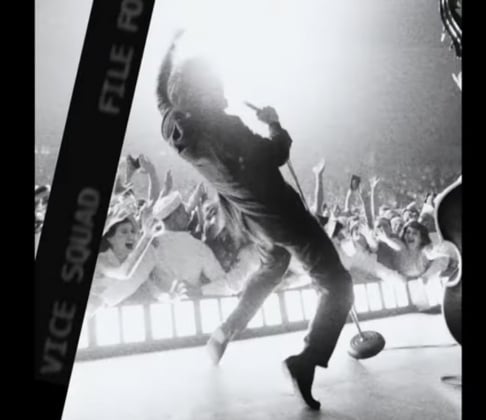 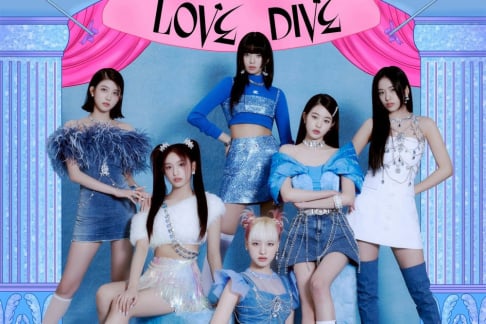 when will people learn that music show wins means NOTHING in kpop? Never has, never will. It's just something for the fans to be happy about.

A former male contestant on Mnet's 'Produce 101' season 2 sentenced to probation for threatening ex-girlfriend with a weapon
4 hours ago   19   10,356

Kang Tae Oh gives a good laugh with his little slip-up while celebrating the end of 'Extraordinary Attorney Woo'
3 hours ago   3   3,661

Even though 4th generation girl groups are all the rage these days, BLACKPINK is still BLACKPINK
9 hours ago   44   20,201

Red Velvet's Joy, Choo Young Woo & Baek Sung Chul invite you to the countryside in main trailer for 'Once Upon a Small Town'
57 minutes ago   0   361

Fromis_9 members and Pentagon's Wooseok allegedly seen entering a room bar together in Hongdae
1 day ago   106   82,956