The Boyz are facing controversy for allegedly mistreating a employee.

On July 6, a YouTube channel posted a video under the title, "Idol who mistreated female employee at a department store luxury store." The video features several photos allegedly taken at a department store, where it looks like the group members are shopping with an agency employee.

The video claims The Boyz member New was wearing backpack in front of a luxury store, and later on, an employee was seen holding the backpack instead. In other photos, the employee is spotted holding shopping bags for other The Boyz members.

The YouTube video claims the photos were taken at an overseas department store, and the YouTuber states, "Would they have been able to act that way at a Korean department store? I don't think so. Selfishly, they're holding one shopping bag each, while the female employee looks bogged down."

Netizens commented, "That's too much of a job for an agency employee," "They're acting like they're playing nobles and servant," "It's too much to be someone's porter like that," and more. 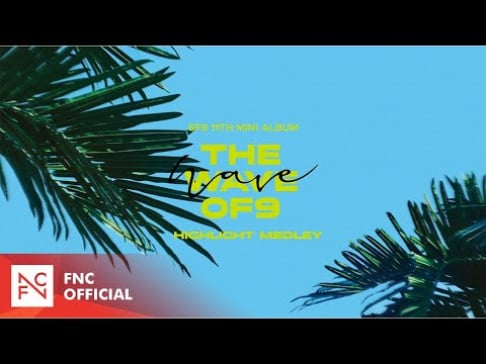 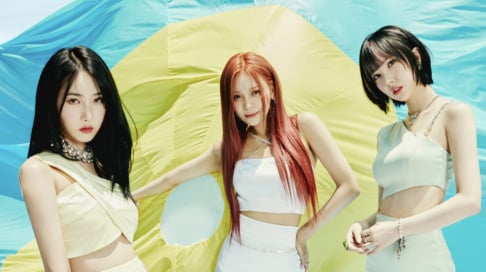 ... by the infamous controversial youtube channel sojang. The hypocrisy of these akp writers to criticize bout this channel previously but still continue to report "news" from this channel when its already known that this channel tends to post alot of negative fake news bout idols. This site really seems to hate the boyz i have never seen any other sites posting this much of negative articles bout this group especially when this sojang channel actually does hav negative videos bout stray kids and enhyphen but they selectively only post bout the boyz only.

Maybe she offered? Not making excuses but when I go shopping with my aunt for example...she always takes the bags lol. She will say "Girl give me the bags so you can go ahead and look for what you want so we won't be here all day" 😂Maybe it's something like that.

"NI-KI is also a minor": Fans are trying to reach BELIFT LAB to protect 16-year-old ENHYPEN's NI-KI from malicious comments and Sojang's slander
2 hours ago   13   10,934

Netizen suggests set of Girls' Generation's 'FOREVER 1' MV may have been plagiarized from Tokyo DisneySea
5 hours ago   40   15,783

Girls' Generation explain why YoonA is currently acting as the team leader
7 minutes ago   1   1,253