News
Posted by Dani-Dee 25 days ago

On July 25 KST, SM Entertainment released a statement confirming that the idol tested positive for the virus earlier that day.

According to the statement, Mark began feeling unwell that morning and immediately took a rapid antigen test, which came out positive. The agency explained that the idol had previously received all three rounds of vaccination and is currently under quarantine at home.

As a result, his immediate schedule has been halted, and he will not be participating in NCT Dream's upcoming 'The Dream Show 2: In A Dream' concert, scheduled for July 29-31.
Share this article
Facebook
Twitter
10 3,578 Share 74% Upvoted
PREV 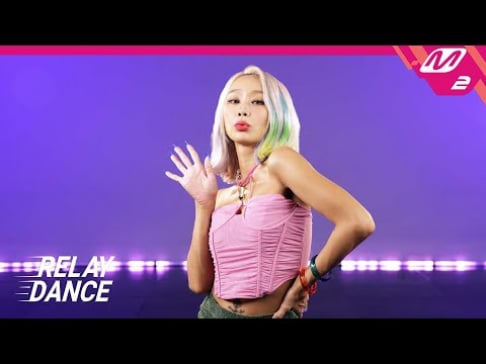 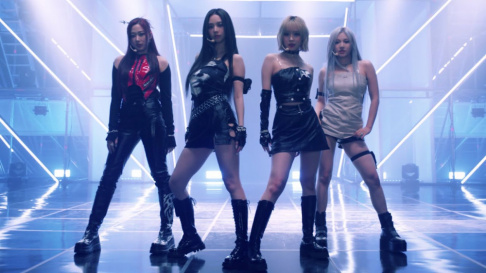 Netizens debate if Kwangya is limiting aespa's creativity and concepts

Oh no... I hope he rests well and hopefully doesn't overthink much about this :( wishing him a speedy recovery

too bad it's their first live concert as 7dream... wishing him speedy recovery <3

"We will likely be even more awkward now", Junsu takes to personal Instagram to deny dating rumors with former Lovelyz member Kei
3 hours ago   7   6,689

A former male contestant on Mnet's 'Produce 101' season 2 sentenced to probation for threatening ex-girlfriend with a weapon
5 hours ago   25   12,088

Kang Tae Oh gives a good laugh with his little slip-up while celebrating the end of 'Extraordinary Attorney Woo'
4 hours ago   3   5,350