On July 21, several elites of the Korean entertainment industry gathered at a party for the alcohol brand 'KHEE Soju,' founded by fashion designer Eva Chow.

It is said that the President of Club Sound/Club Race of Cheongdam Lounge, Park Jun-hee, hosted the event. He later posted a photo of Taehyung with Park Seo Joon, singer & actress Sandara Park of 2NE1, and model & actor Lee Soo Hyuk.

Park Jun-hee's post also states that actors Lee Min Ho and Lee Jung Jae were present at the party, although they were not pictured with the group.

Lee Min Ho was also briefly captured on video. He is credited as the creative director of the brand's promotional video that was presented at the VVIP party. 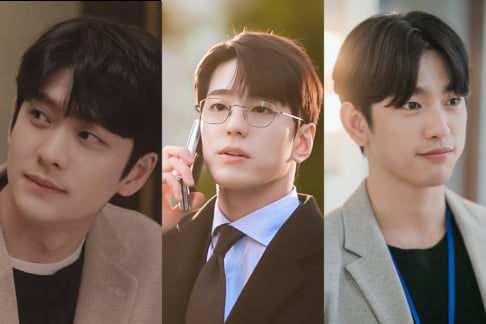 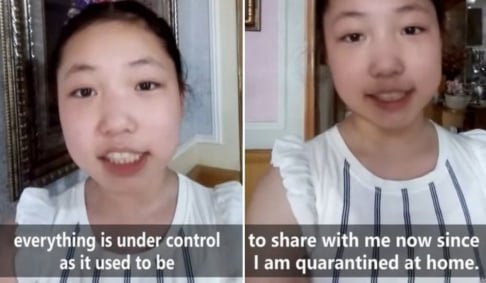