Kang Daniel will be making his official debut in Japan with the release of his 1st mini album, 'Joy Ride'!

The solo singer's upcoming mini album contains a total of 6 tracks, including two Japanese-original tracks "Joy Ride" and "TPIR" feat. MIYAVI, as well as the Japanese versions of "Upside Down", "Loser" feat. Chanmina, "Ride 4 U", and "1000x". The album is set for release in first press limited edition and in regular edition.

Furthermore, Kang Daniel will be dropping "TPIR" feat. MIYAVI as a pre-release single on all digital platforms on August 17. Kang Daniel's 1st mini album 'Joy Ride' will be released physically on October 5. 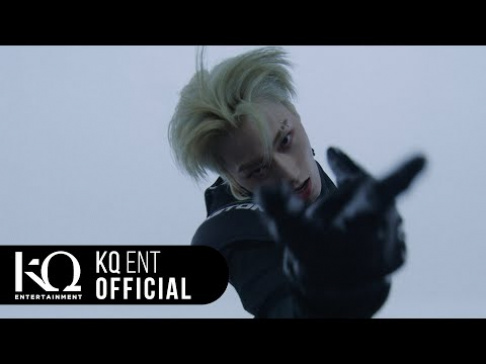 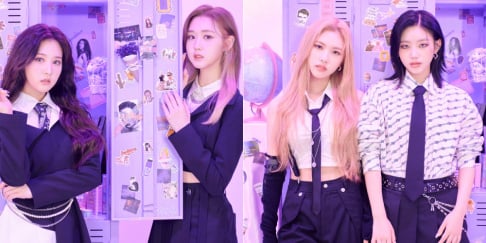 Is BLACKPINK coming to your area? Check out the dates and locations of BLACKPINK's upcoming 'BORN PINK' world tour
1 day ago   67   46,850

Red Velvet's Yeri responds to a controversial YouTube channel which accused her of having 'Jennie Disease'
2 days ago   67   124,957