Recently, singer Kang Daniel apologized for the controversy over the messages he shared with fans.

On July 20, Kang Daniel posted an apology on his Instagram, saying, "I want to apologize first in regards to the private message(s). I apologize for causing unnecessary misunderstandings while expressing that 'I was nervous' in an exaggerated manner."

He concluded by saying, "I apologize for hurting the fans throughout this whole process. I will be more careful with my words and actions in the future."

Earlier, there was controversy when Kang Daniel communicated with fans through the fan communication platform Universe. During the conversation, he mentioned how it felt to be the MC on 'Street Man Fighter.' He expressed his affection for the show and revealed there were some dance crews that he has his eyes on and was excited to be the MC for the show.

However, the controversy arose when he continued to say, "To be really honest, it's so comfortable because they're all men. I'm happy because I won't have my energy sucked out. I was really scared on 'Street Woman Fighter' but I'm happier now."

There were many fans who also criticized that these fans took issue with Kang Daniel's remark, and they were over-reacting. 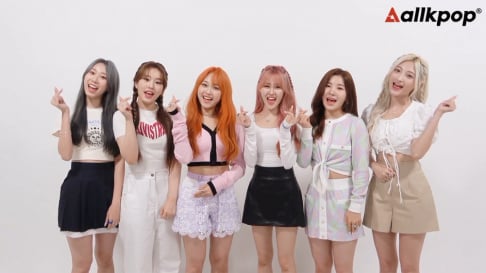 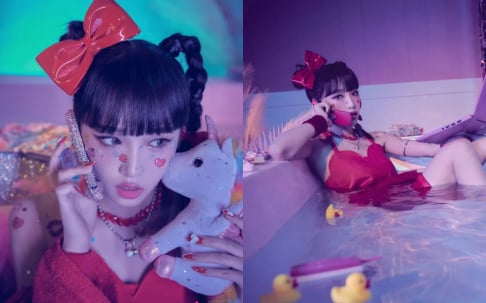 LOL the way he worded it was not good but tbh I think some ppl did overreact. As a woman, I do feel comfortable with women more than I do with men.

Will NMIXX be able to win the 'Rookie of the Year' award like their sunbae artists from JYP Entertainment?
4 hours ago   44   7,254

What K-Netizens are saying about CNN's article, "Why Western women are heading to South Korea in search of love"
7 hours ago   38   9,937

TWICE is ready to make an impression with a new set of individual and group teaser photos for their upcoming 11th mini-album 'Between 1&2'
7 hours ago   35   5,891

On Indian Independence day, an Indian teacher caught threatening a student over being a fan of "lipstick-wearing" BTS-- sparks debate on toxic anti-fan culture in India
23 hours ago   141   76,180

NewJeans' Minji rejected a personal offer from Lee Soo Man to become the center of an SM Entertainment group
1 day ago   90   110,949