K-Celebrities that Would Make Great Lifeguards

As if talents within the performing arts weren't enough, these seven celebrities will actually surprise you with their aquatic skills! Here are seven K-celebrities that would make great lifeguards!

1. Nam Joo Hyuk: Swimmers are known for having broad and powerful shoulders, and so is Nam Joo Hyuk. Not only that, but Nam Joo Hyuk has also taken on many roles that portray him as a swimmer as well, so it wouldn't be a surprise if he would make a great lifeguard too! After all, he did save Bok Joo from drowning in "Weightlifting Fairy Kim Bok Joo."

2. Kim Seon Ho: Better known as "Hong Ban Jang," there is nothing that Kim Seon Ho cannot do! A lover of water, in "Hometown Cha Cha Cha," we are able to see this fellow star enjoy the waves with his surfboard. Plus, his heart to help anyone and everyone is sure to make him one of the best lifeguards around!

4. Stray Kids' Felix: Fellow Aussie Felix is known for his swimming skills. How well can he swim? He won second place in his age category at the 2015 Swimming Carnival.

5. The Boyz Younghoon: A national competitor in swimming, Younghoon actually has won several national swimming competitions when he was younger! I mean, look at how calm he looks just posing in the water!

6. VICTON Heochan: Although he's a performer now, when he was in elementary school, Chan was actually a part of a junior swimming team!

Who are some other stars that you think would make great lifeguards this summer? 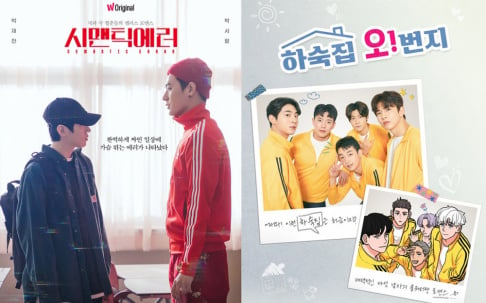 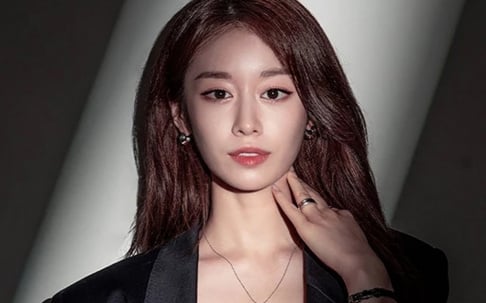 The above are all great choices, but this remains a legendary CF, collaboration. So I say SNSD and 2PM should be on the list too

Whenever you see 'Original Content' you know it's gonna be awful..... No disrespect to anyone listed but lifeguards? really? Y'all must be bored.

"We will likely be even more awkward now", Junsu takes to personal Instagram to deny dating rumors with former Lovelyz member Kei
3 hours ago   7   7,137

Even though 4th generation girl groups are all the rage these days, BLACKPINK is still BLACKPINK
11 hours ago   45   23,678

Kang Tae Oh gives a good laugh with his little slip-up while celebrating the end of 'Extraordinary Attorney Woo'
5 hours ago   3   5,659

IVE's Wonyoung is the 1st Korean artist to be selected as ambassador for French jewelry brand 'FRED'
1 hour ago   2   1,266

Fromis_9 members and Pentagon's Wooseok allegedly seen entering a room bar together in Hongdae
1 day ago   106   83,660