IVE will be releasing a new album this August.

According to insiders on July 18th KST, IVE is currently preparing to release a new album this August. IVE's previous release 'Love Dive' has a total of 10 wins including the group's first-ever triple crown for the track on 'Inkigayo' as of today. 'Love Dive' was released back in April of this year.

Stay tuned for updates on IVE's comeback this summer.

Starship Entertainment confirmed IVE will be back this August. 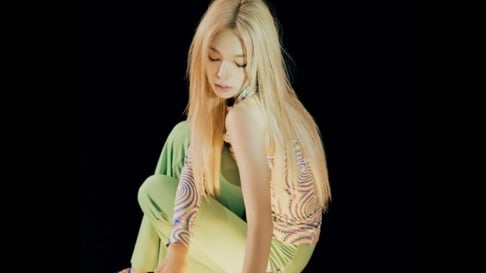 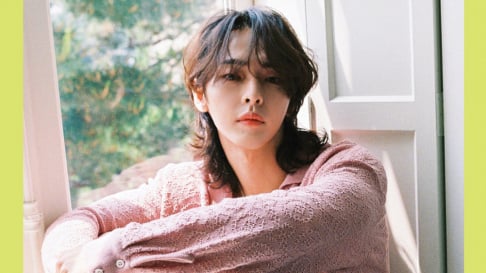 against Twice and Blackpink? good luck

their label is very smart. Love Dive is STILL killing it on the charts and by the time they comeback they will basically just replace themselves in the Top 10 for yet another x amount of months.