Idol groups with more than 10 members

When you are listening to your favorite music video, do you sometimes get shocked and awestruck at the number of members there are in a group? At one point, there were just batches of groups with a mass amount of members! There has been a pattern where fourth-generation groups aren't debuting groups with as many members.

Today -- we'll be taking a look at some groups that have more than ten members in their groups. As there are more members in a group, it may be hard to remember some members, so we'll do you a favor and list out their members as well! Let's check them out!

Wow! These groups are impressive! How are they maintaining all these members? Kudos to these teams for maintaining such great team chemistry throughout the years. Which group is your favorite? Let us know your thoughts in the comments below! 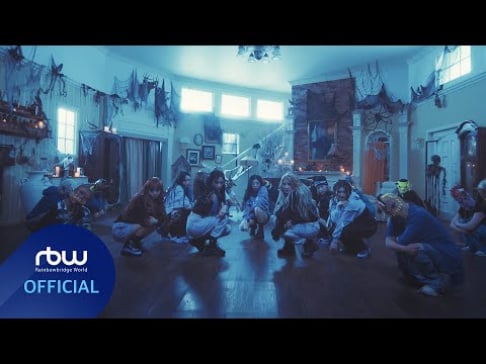 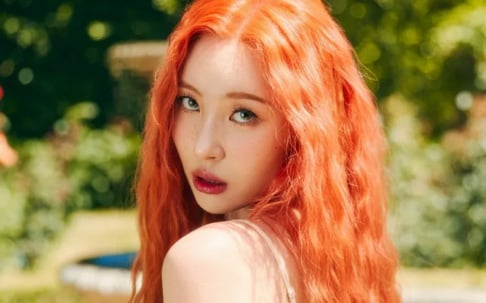 "Groups with MORE than 10 members"

* Proceeds to show groups with 10 members *

Shout out to Super Junior for starting the super-sized group trend in kpop!
And they're still going strong with 9 active members 17 year later