There's a saying in the Korean entertainment industry that Hong Suk Chun has the eyes to pick the best actors in South Korea.

Hong Suk Chun recently picked an idol who should turn into an actor and revealed that he thinks that VICTON's Heochan would be much success as an actor.

According to Hong Suk Chun, VICTON's Heochan has a face that is fit for being an actor and also has a vibe that is indescribable. 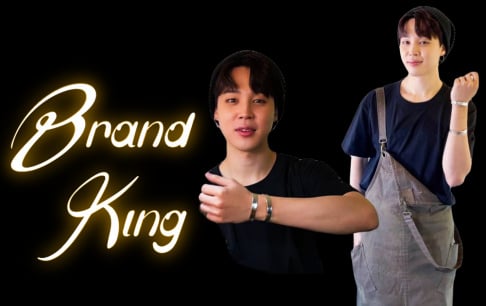 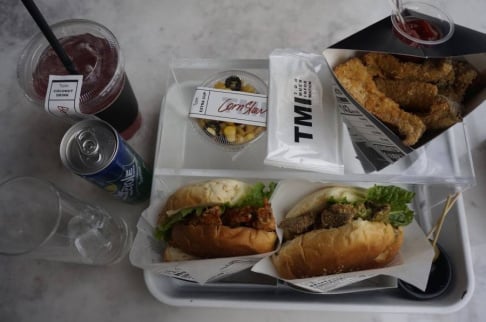 5 Restaurants Owned By K-Stars you need to Visit on your next trip to the land of wonderful food, South Korea

Agree ...He is not only handsome but also has Charisma

Chan has the face, the charisma and the talent.

Fromis_9 members and Pentagon's Wooseok allegedly seen entering a room bar together in Hongdae
15 hours ago   89   65,647

IVE members share a spoiler for their comeback on their way to film 'Knowing Brothers'
5 hours ago   12   4,254

Fromis_9 members and Pentagon's Wooseok allegedly seen entering a room bar together in Hongdae
15 hours ago   89   65,647

Will NMIXX be able to win the 'Rookie of the Year' award like their sunbae artists from JYP Entertainment?
2 days ago   94   25,468

Famous girl group member 'A' allegedly spotted outside the residence of major agency boy group member 'B'
1 day ago   83   99,442