In the episode that aired on July 9, the girls brought viewers around and showed some of the behind-the-scenes of the music video filming of their new song "Girls."

On this day, Karina, NingNing, and Giselle were seen sweating after finishing the choreography for the music video, but on the other hand, Winter was still looking dry without a sweat.

The MCs on the show also noticed this and asked Winter, "You don't sweat much?" In response, Winter said, "Yes, I don't have much sweat." 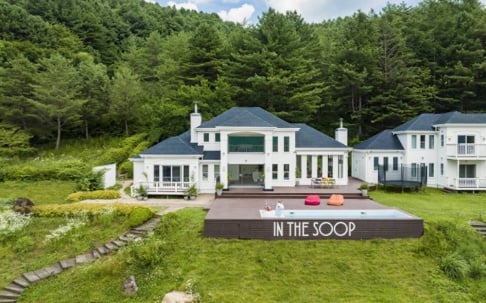 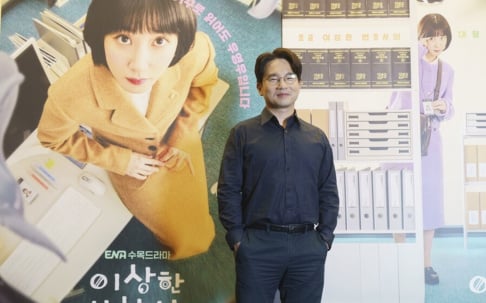 well im not surprised since Winter got the latest firmware update that includes immunity to sweating.

I think she sweats but she isn't the type to sweat just from a few hours of activity. I knew a girl in HS who never sweats during working out and running in the gym but when she has a soccer game she sweats a lot.

Red Velvet's Yeri responds to a controversial YouTube channel which accused her of having 'Jennie Disease'
7 hours ago   44   46,510

Jaejoong becomes the first Korean idol to invest and acquire land on the Metaverse
6 hours ago   11   3,054