Just a day before, the idol released the comeback schedule revealing the dates for all the teasers she will be releasing for her new mini-album, 'SMARTPHONE.'

On July 20, Choi Ye Na released the first set of concept photos, just as she revealed through her comeback schedule chart. In the latest teaser photos, Choi Ye Na is a cute gamer girl spending time in her room.

Then Choi Ye Na will be back on August 3 KST with a showcase for her comeback! 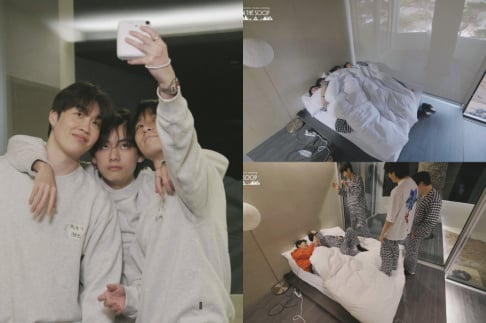 'In The Soop: Friendcation" reveal cute photos of Kim Taehyung and the Wooga Squad sleeping in one bed with matching pajamas 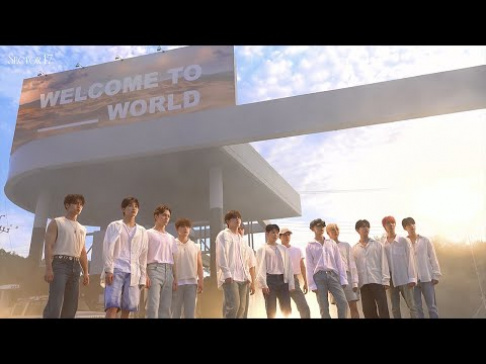 Seventeen take you behind the scenes of '_World' MV

There's something a little special, a little extra about our loveable duckie! ❤️😋

Another comeback I can't wait to hear

IVE members share a spoiler for their comeback on their way to film 'Knowing Brothers'
5 hours ago   12   4,224

Will NMIXX be able to win the 'Rookie of the Year' award like their sunbae artists from JYP Entertainment?
2 days ago   94   25,436

Famous girl group member 'A' allegedly spotted outside the residence of major agency boy group member 'B'
1 day ago   83   99,415