ATEEZ's 'THE WORLD EP.1 : MOVEMENT' tops iTunes charts across the globe after release

ATEEZ's highly-anticipated new album 'THE WORLD EP.1 : MOVEMENT' as well as its title track "Guerrilla" have topped various iTunes charts across the globe!

First, 'THE WORLD EP.1 : MOVEMENT' debuted at #2 on both the worldwide and European iTunes album charts. Further, the album hit #1 on iTunes 'Top Album' charts in a total of 14 countries, including Argentina, Bolivia, Chile, Colombia, India, Malaysia, Saudi Arabia, and more, as of July 31 KST.

In particular, the album's title track "Guerrilla" debuted at #5 on the worldwide iTunes song chart. The song also reached #1 on iTunes 'Top Song' charts in 28 different regions, including Bahrain, Costa Rica, Finland, Indonesia, Oman, Panama, and more. It became ATEEZ's song with the most #1's on iTunes, tied with "Don't Stop".

Domestically, "Guerrilla" debuted straight at #1 on Bugs Music's real-time chart on the day of its release (July 29).

Have you been listening to 'THE WORLD EP.1 : MOVEMENT' on repeat? 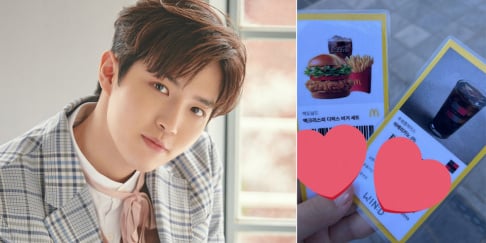 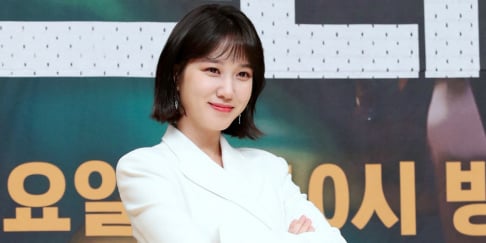 Deserved, there isn't a single bad song in this album!!

BTS's J-Hope reveals how Kim Taehyung was the most supportive during 'Jack in the Box' promotions and Lollapalooza
2 hours ago   9   3,196

Red Velvet's Yeri responds to a controversial YouTube channel which accused her of having 'Jennie Disease'
2 days ago   67   125,325