aespa top iTunes charts across the globe with 'Girls'

aespa have dominated iTunes charts across the globe with their latest album, signaling the group's successful return!

Shortly after the global release of the group's second mini-album 'Girls', aespa rose to the top of iTunes charts in various countries worldwide. First, the album debuted straight at #1 on the worldwide iTunes album chart, becoming aespa's second album to land atop the chart,and landed at #19 on the European iTunes album chart.

Furthermore, 'Girls' reached #1 on iTunes 'Top Album' charts in a total of 13 countries, including Brazil, Indonesia, Japan, Malaysia, Mexico, the Philippines, Singapore, Taiwan, and more, as of July 9 KST.

In particular, the album's title song "Girls" hit #1 on iTunes 'Top Song' chart in Ecuador and Vietnam and ranked among the top 10 in Thailand, Indonesia, Malaysia, Singapore, Hong Kong, and Vietnam. 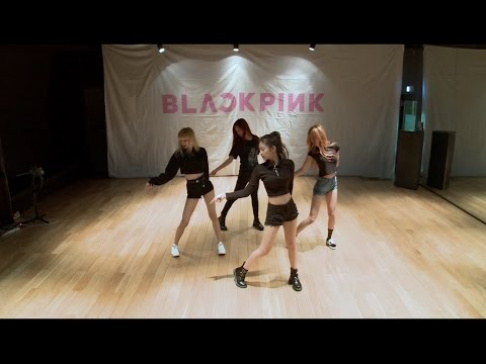 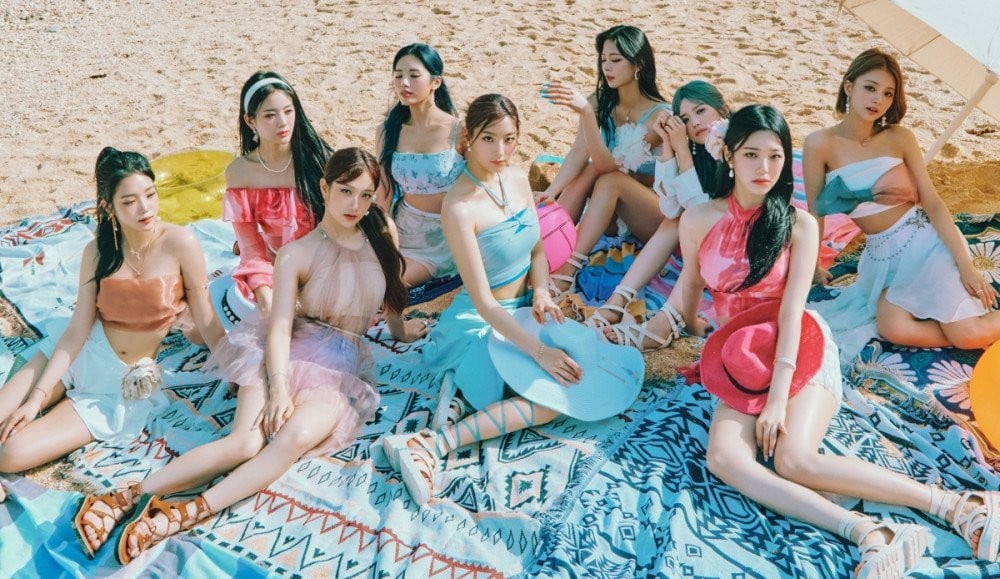 It's a cool song in terms of tone and storytelling, but it's not very catchy. I use the example of the group KINGDOM that has very catchy and singable songs that also work for storytelling songs (each title track tells the story of one of the members who represents a king in history or in legend somewhere in the world). Black Mamba was a bop on all levels. Next Level was very experimental and worked in becoming an ear worm that everyone enjoys after listening to it over and over again, and Savage was VERY catchy in terms of the melody. But this song...all I remember is the point choreo. I've listened to the song several times and I don't even remember the melody. It's certainly the weakest title track, but that doesn't make it a bad song. It's still got some cool parts to it! It's a great battle song for the Black Mamba story arc, but as a standalone song, it's not very good. Honestly, I think Life's Too Short is the best track on the album!

Love their styling but not the song. It's their weakest title track for me.

Red Velvet's Yeri responds to a controversial YouTube channel which accused her of having 'Jennie Disease'
6 hours ago   43   42,199