Jungkook becomes the ‘Fastest Asian Soloist’ to surpass 20 Million streams for a song on Spotify with ‘Left And Right,’ breaking Joji's record

Jungkook's most anticipated and successful first solo collab, 'Left And Right' with Charlie Puth, is writing history on Spotify. Not even one week since its release, but the song has already won hearts and bagged numerous records for the Asian and K-Pop soloist categories all over the globe.

The song is gaining even more popularity in all the countries as well as on music charts. For more records, check out these articles. 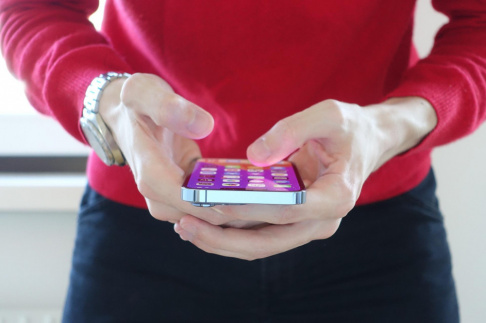 Which music apps are the most popular in Korea? 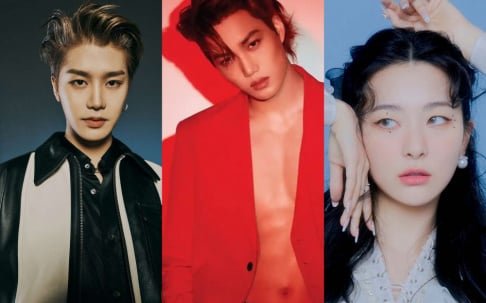 K-pop idols who are turning 30 next year

Im not surprised at all!

Regardless of whether its a collab or solo, its his voice & brand (#jungkook) that helped this collab pull off its achievements! Undeniably, he is POP. To the haters tryin to invalidate his achievements, you can keep trying relentlessly although your efforts may be futile, meanwhile he's going to stay winning!

NewJeans' Minji rejected a personal offer from Lee Soo Man to become the center of an SM Entertainment group
3 hours ago   39   25,589

"This is real hip-hop," Jay Park applauded for his latest Instagram post celebrating the National Liberation Day of Korea
5 hours ago   22   3,858

Fans are loving BLACKPINK's outfits in the latest concept teaser for "Pink Venom"
3 hours ago   8   4,317

The fierce competition for this year's 'Rookie of the Year' award — which girl group do you think will win at the year-end award shows?
9 hours ago   76   13,092

The fierce competition for this year's 'Rookie of the Year' award — which girl group do you think will win at the year-end award shows?
9 hours ago   76   13,092