Which music apps are the most popular in Korea?

Over the years, the ways to listen to music have evolved, especially with the advancement of technology.

From record players to tapes, from CDs to mp3s, the ways to play music have significantly changed. In recent times, everyone can stream all genres of music on streaming apps and sites. The way to listen to music on these streaming sites became widely spread even in South Korea.

However, surprisingly, the second most used music streaming platform used by Koreans was YouTube Music. YouTube Music was followed by Genie Music, FLO, Naver Vibe, SoundCloud, and then Spotify.

Netizens commented, "Am I the only one who uses Apple Music? lol," "YouTube Music is getting close to MelOn when there used to be a huge gap," "I can't believe Bugs Music is not on the ranking," "I wonder if YouTube music is good, a lot of people are using it," "I use Genie Music and Spotify," "How is Bugs music not on there?" "I used to use Melon but I changed to YouTube Music too," "I'm nervous that Bug music will disappear," and "A lot of people are using YouTube Music now." 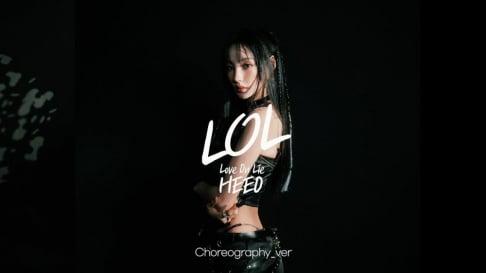 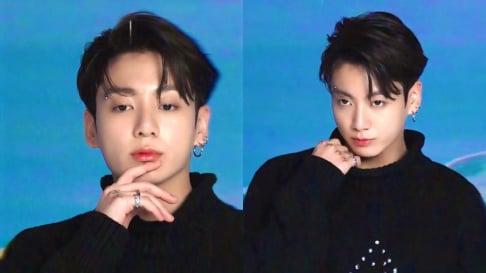 Jungkook becomes the ‘Fastest Asian Soloist’ to surpass 20 Million streams for a song on Spotify with ‘Left And Right,’ breaking Joji's record

I love stats, but Youtube Music don't show much of it, aside from a weekly chart... So I picked Spotify instead

NewJeans' Minji rejected a personal offer from Lee Soo Man to become the center of an SM Entertainment group
4 hours ago   41   29,448

Fans are loving BLACKPINK's outfits in the latest concept teaser for "Pink Venom"
4 hours ago   8   5,078

"This is real hip-hop," Jay Park applauded for his latest Instagram post celebrating the National Liberation Day of Korea
5 hours ago   22   4,268

Netizen suggests set of Girls' Generation's 'FOREVER 1' MV may have been plagiarized from Tokyo DisneySea
2 days ago   52   39,636