At an online press conference for her second full album 'Undo' on June 30, Heize commented on the 10 tracks on the release. She expressed, "Since it's a full-length album, I got greedy. I'm not someone with a lot of content or TV activities. I wanted to do everything we could this time, so I filmed music videos for each song."

Heize continued, "There's also various content to be released. Including the title song, we filmed live clips for each of the songs and featuring artists. It's al album full of things to show you."

As for her track "Super Car", Heize revealed, "One comment that left an impression said, 'Unni, did you buy a super car?' I don't even have my driver's license. I got inspiration from the movie 'Back to the Future'. They teleport so fast. I wish I had a super car to drive me."

Have you seen Heize's "Undo" MV yet?

ChoA says she was congratulated for ChoA of Crayon Pop's wedding 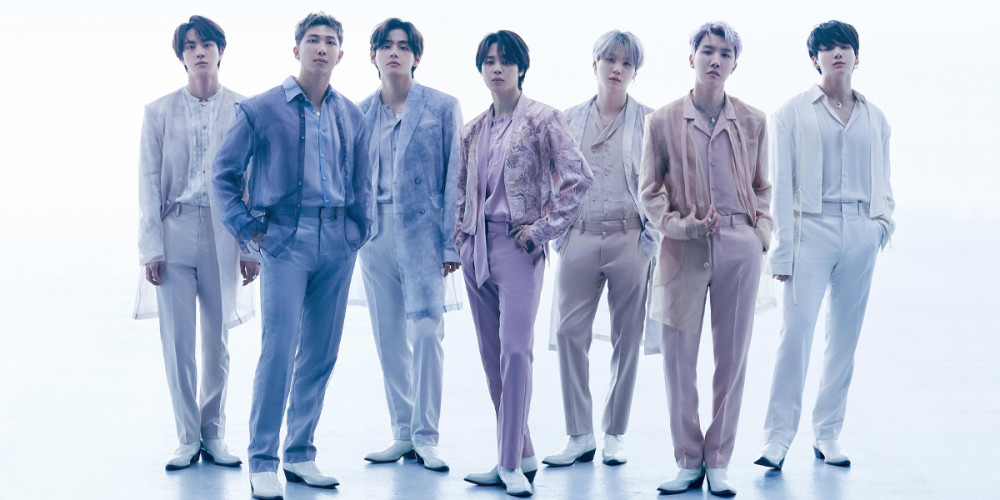 i cannot wait to see it, her MVs always have a refreshing style

BIBI says her underboob fashion was unintentional and she was unaware of it before it was too late
19 hours ago   33   63,016

Is BLACKPINK coming to your area? Check out the dates and locations of BLACKPINK's upcoming 'BORN PINK' world tour
2 days ago   74   49,854

BREAKING
All MONSTA X members decide to continue as a group; I.M to officially leave Starship Entertainment
2 days ago   50   82,445

Red Velvet's Yeri responds to a controversial YouTube channel which accused her of having 'Jennie Disease'
3 days ago   68   137,083